The pair went off during Saturday's FA Cup final win over Chelsea at Wembley - Salah with a groin problem, Van Dijk with a knee injury.

Reds boss Klopp is confident both will return for Sunday's season finale against Wolves at Anfield.

"The target is they could be involved again at the weekend," said Klopp.

"It's very positive. We're realistic about the Wolves game, but for tomorrow, [we'd] rather not."

Salah is currently the Premier League's top scorer with 22 goals this season.

Fabinho is out of Tuesday's game with a muscle injury while Andy Robertson, who had cramp on Saturday, is also a doubt.

Liverpool trail Premier League leaders Manchester City by four points, with the trip to Southampton their game in hand. Defeat at St Mary's Stadium would end their title chances.

Southampton pair Fraser Forster and Stuart Armstrong could be available this week, either for the visit of Liverpool or at Leicester on Sunday.

Both have been struggling with back and knee problems and only returned to training at the weekend. 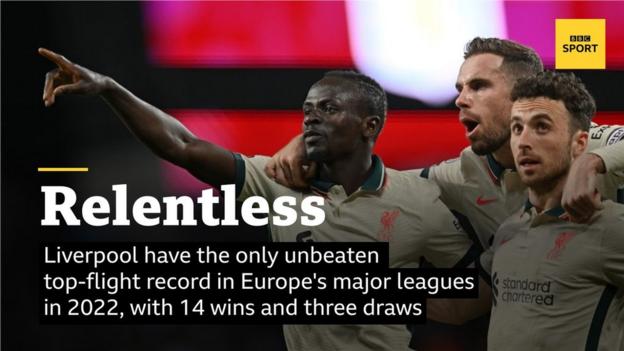 Choose your Southampton starting formation and line-up. It's up to you how to approach it - you could go for the team you WANT the boss to pick or the one you THINK he will.

Choose your Liverpool formation and starting line-up. It's up to you how to approach it - you could go for the team you WANT the boss to pick or the one you THINK he will.