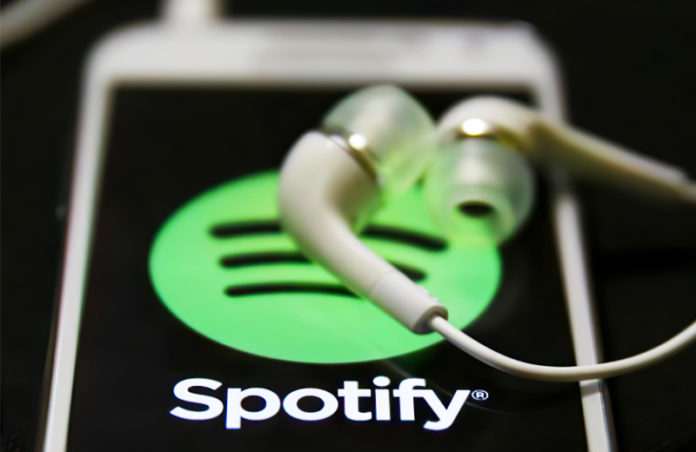 Spotify is introducing a “What’s New” feed, which will deliver ongoing updates about new releases in music and podcasts to its mobile app.

The feed will work similarly to those found in social networks like Facebook, as a constant stream of notifications under a “bell” icon in order to keep users engaged with the latest content.

According to Spotify, the What’s New feed serves as another method for users to keep up with all the new music and podcasts that are released from the shows and artists they follow on the platform.

It is basically a personalised feed that continues to provide the latest content from who or what you like listening to. The feed will appear under a new bell icon on the top right of the Home tab, alongside the recently played and settings icon.

According to Spotify, the feed is updated in real-time and will display a blue dot when there are new songs or episodes on the platform since you last used it.

Tech Crunch writes that, while the feature may be useful as it gives users a single spot to look for new things that they may enjoy, the use of notifications through “dots” is also a psychological strategy that can make apps more addictive and keep users coming back.

Dots express a sense of urgency, with users clicking the bell to see what the blue dot brings or simply to clear it. Facebook has used red dots extensively in its social media to attract and keep user engagement.

Many users simply click on the dots to keep a “clean” interface – think about the people who hate to see how many outstanding emails they have above app icons and will keeping checking their email apps to get rid of each new notification. The same strategy is being leveraged here.

This seemingly minor addition to Spotify’s app is actually a calculated move and one in conflict with the currently growing humane technology movement that has emerged in recent years. This movement’s sentiment is that overuse of growth strategies and engagement tricks that make apps more addictive are inherently harmful.

Many companies have recently been moving away from such features. For example, Tik Tok has added videos that play on its app warning users that they have been engaged for too long, and Instagram added a message at the end of user feeds to let them know when they are “all caught up”.

Spotify’s new feature is doing the opposite of these social media additions – it wants to increase user engagement even if it means that user comfort and enjoyment may be sacrificed. Time will tell if this trend continues with Spotify adding more and more quick tricks to drive engagement, or if the buck stops with the What’s New feed.

What’s New is rolling out to all users globally on iOS and Android over the next few weeks. 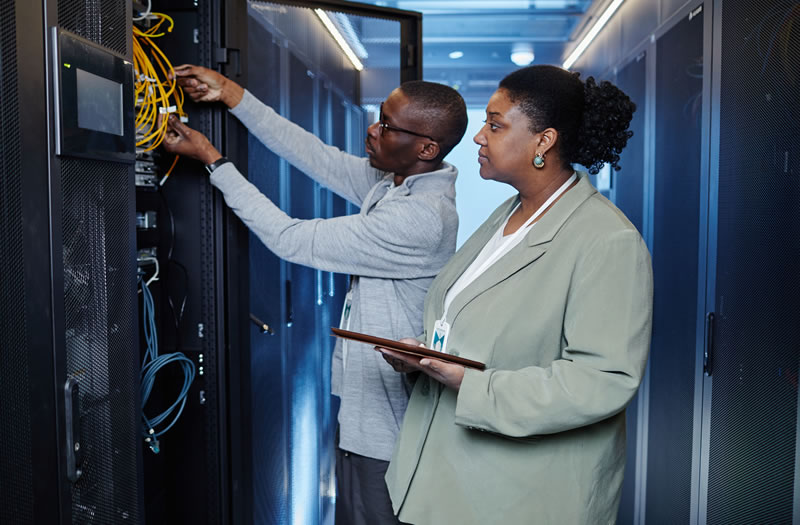