The World Cup-winning Springbok was set to link up with his new Ulster team-mates following South Africa's autumn Tests and the Barbarians' game with Samoa.

However, the Baa-Baas match was called off at the 11th hour following a positive case in the squad.

Number eight Vermeulen has since tested positive after arriving in Belfast.

Ulster face Ospreys in the United Rugby Championship on 4 December before their opening European Champions Cup games against Clermont Auvergne and Northampton.

"There will be a delay in Duane Vermeulen joining-up with the senior men's squad following his arrival in Belfast," read an Ulster statement.

"As a result of testing positive for Covid-19 prior to entering the professional squad bubble, Vermeulen will not train with the team this week. He will continue to be monitored medically and is currently well."

Vermeulen's positive case is the latest in a number of coronavirus outbreaks in rugby teams over the past week. The 35-year-old trained with the Barbarians in London last week only for their game against Samoa to be called off 90 minutes before kick-off.

URC sides Munster and Cardiff are stuck in South Africa after positive cases in both their squads prevented them from leaving. The number of cases in Munster's squad has since risen to 10, and those affected will remain in Cape Town until the end of the isolation period.

Cardiff confirmed one of their cases is suspected to be the Omicron variant which sparked travel restrictions on flights from South Africa to the UK. 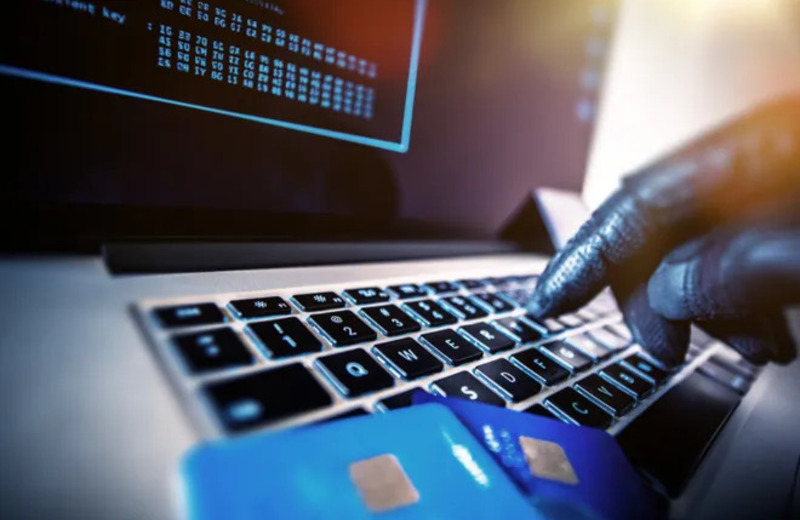