Bad weather has begun to rage over Italy. Extreme phenomena are increasingly frequent and the victims and the severity of damage are increasing. The red alert this time, once again, to better say, has been triggered in Sicily and Calabria. Strong winds and storms have returned to rage over eastern Sicily and Calabria, after having also done damage last Sunday. The province of Catania is always at the center of bad weather.

Nicaraguans travel to Honduras on horses to receive... 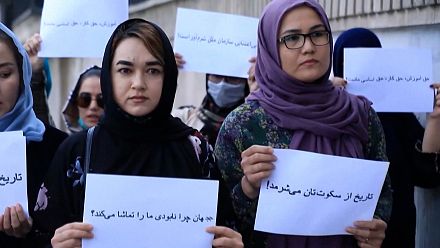 Women protest the world's 'silence' over crisis in Afghanistan 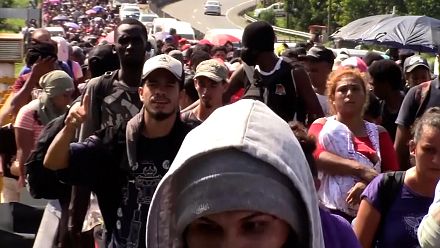 First 'human towers' in Barcelona since the pandemic 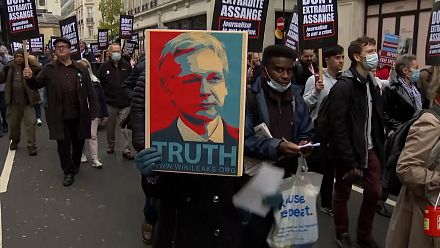 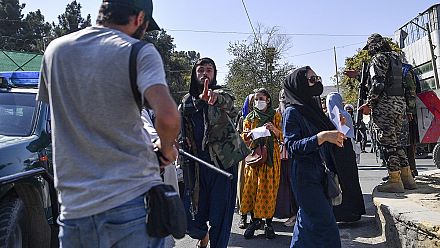 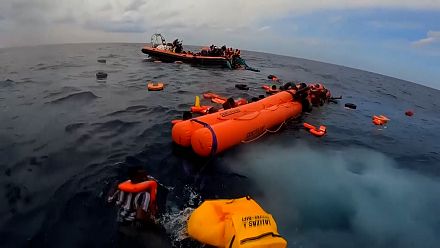 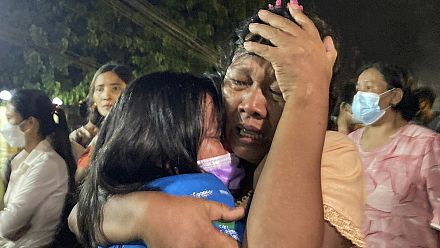 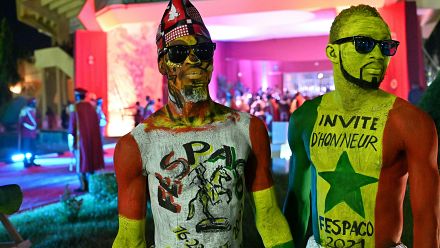 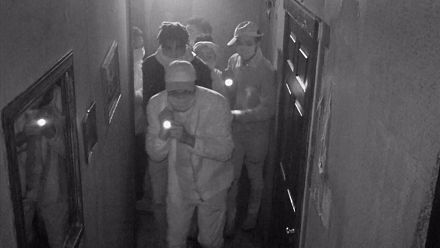 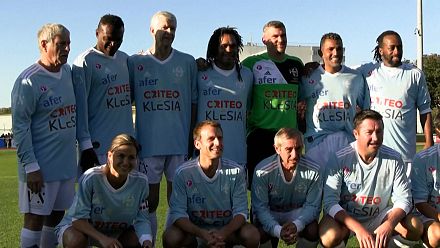 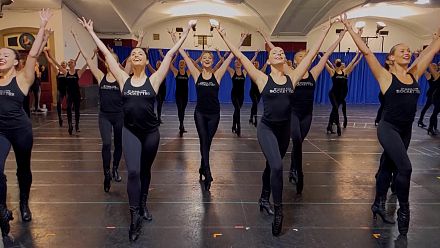 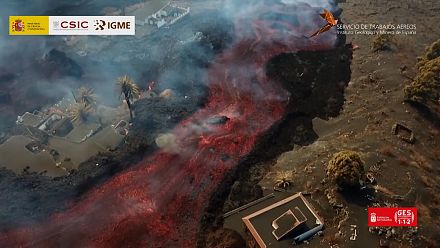 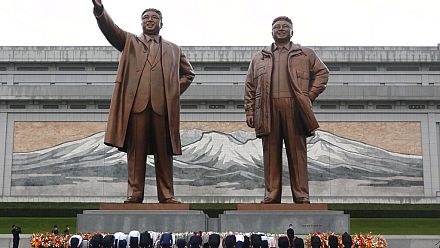