Sudanese army deployed along the disputed border with Ethiopia

The Sudanese army has been deployed along the disputed border with Ethiopia.

The military announced they have full control of the region increasing the tensions with Addis Ababa.

On December 1st Sudanese troops announced they had dismantled and taken control of an Ethiopian settlement in the disputed al-Fashaga area.

The announcement followed reports that 21 Sudanese soldiers had been killed and 30 others wounded in clashes with Ethiopian forces in Birkat Nourain in the disputed area four days earlier.

Following the clashes, Sudan's military ruler, Lt Gen Abdel-Fattah al-Burhan, vowed that his country would not "cede an inch" of territory to Ethiopia. 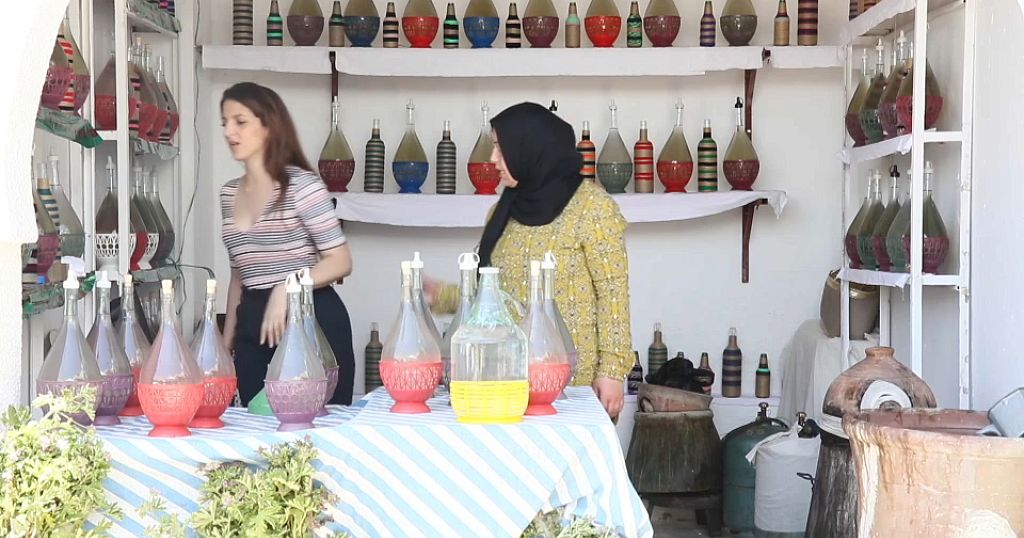 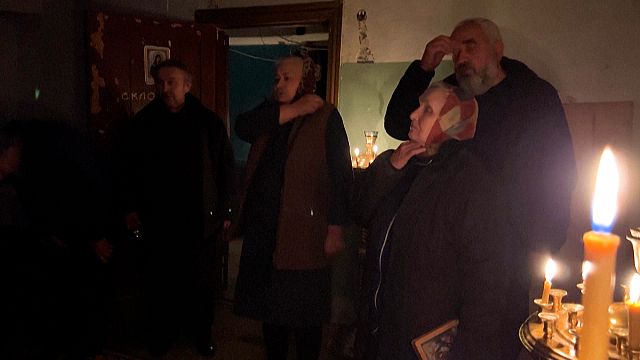 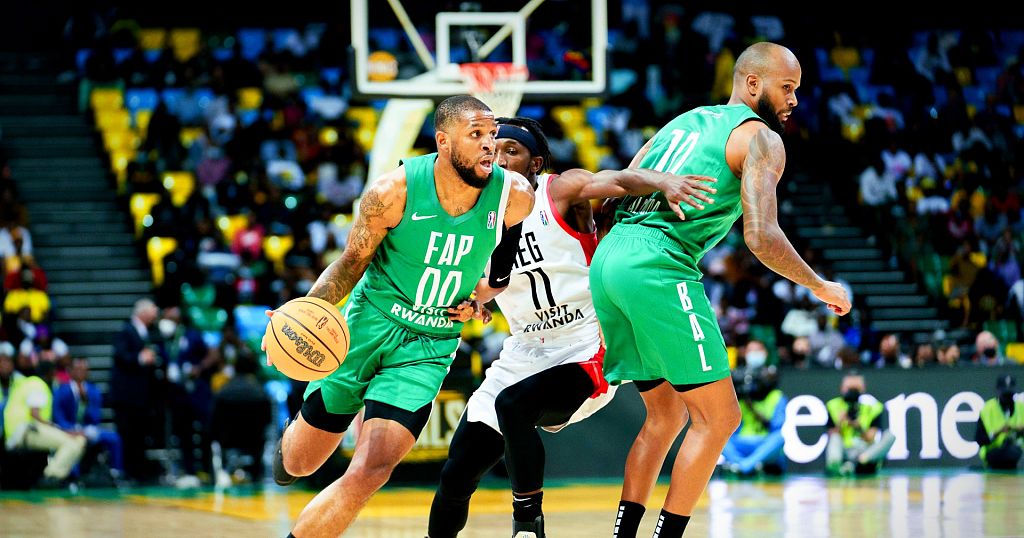