Sudanese demonstrators chant slogans as they march during a protest for civilian rule and against a military coup that took place last year, in the capital Khartoum. Pro-democracy activists have upped calls for protests to restore a transition to civilian rule since the October 25 military takeover led by General Abdel Fattah al-Burhan

Sudanese protesters take part in a rally against last... 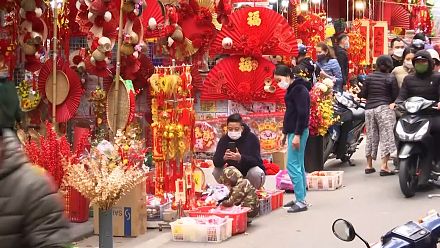 Robot bartenders and meals delivered from the sky at... 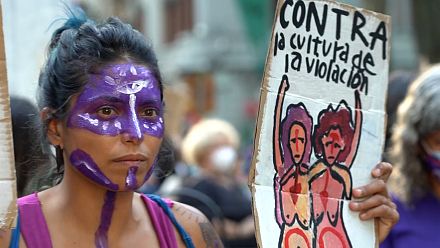 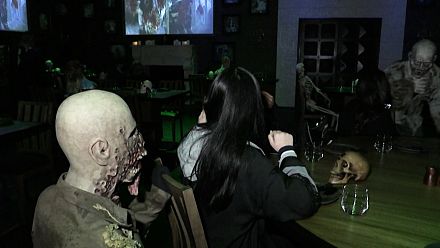 Dining with the undead in Riyadh, Saudi

Ethiopians from Tigray demonstrate outside the US embassy... 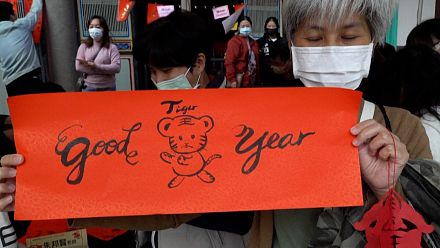 Tiger sculptures and totem poles decorate the streets of Taiwan

Athens residents enjoy snowy day on the foothills of... 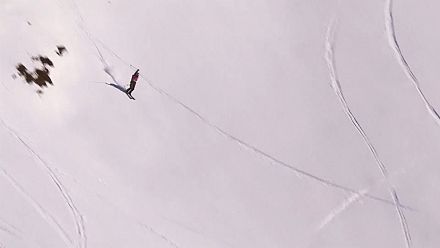 Impressive performances from skiers as the Freeride Tour season begins in... 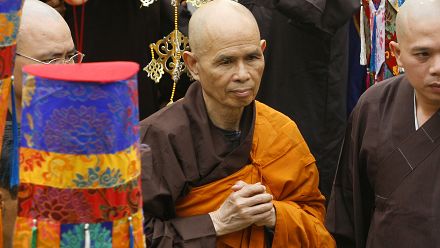 Clashes break out in Burkina Faso capital as banned... 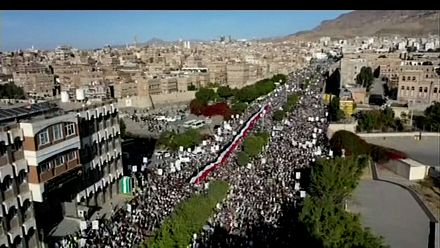 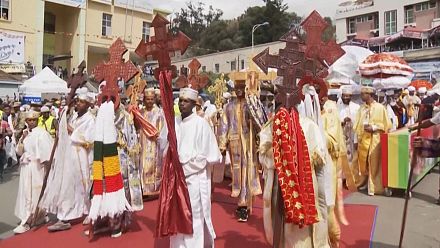 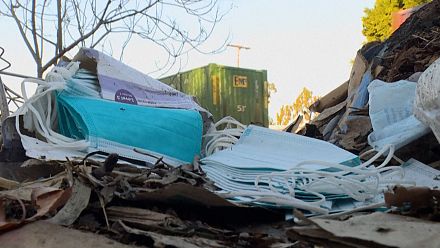 Masked dancers chase away evil at a festival in Bulgaria 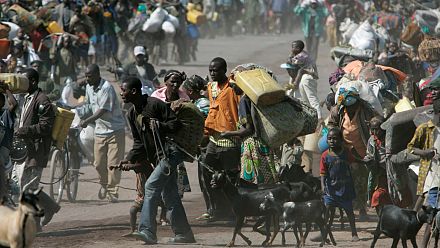 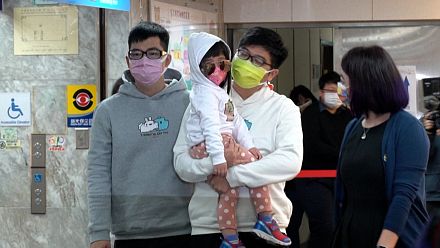 In France's Gironde, locals look on as floodwaters... 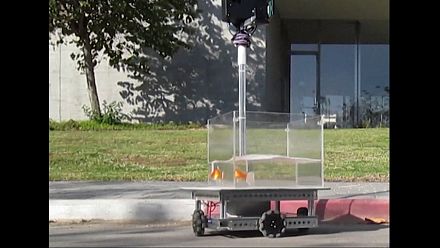 Israeli researchers claim to teach goldfish to drive a vehicle