Telkom Kenya says that it is facing delays in getting approval from the Communications Authority of Kenya (CA) for its two mobile money subsidiaries that it announced last year.

According to Business Daily, the telecommunications company announced Telkom Digital and T-Kash in May 2021 as a bid to reorganise its company structure.

T-Kash, the telco’s mobile money services will reportedly house T-Kash Loan, a loan service that hasn’t been activated on the app as yet. The digital subsidiary is expected to involve infrastructure including a fibre network, international submarines cables, and a smart landing hub to act as a gateway to the East African region amid increased demand for data service, as per Business Daily.

“We have done most of it we are waiting for the regulator’s approval. Once the regulator approves it, it’s done. Everything is done,’’ Telkom Kenya CEO Mugo Kibati said.

Telkom is also reportedly investing Sh11.7 billion ($100 million) in the expansion plan that will be undertaken in partnership with telecommunication companies – Swedish-based infrastructure provider, Ericsson, and South Africa- based systems integrator NEC XON.

Telkom will be taking on Safaricom’s M-Pesa in its endeavour to expand its mobile money services. The rumoured mobile loan app will allow customers to borrow money from the telco instantly through their mobiles.

The telco might also collaborate with local banks to achieve its goal to expand its mobile money services. 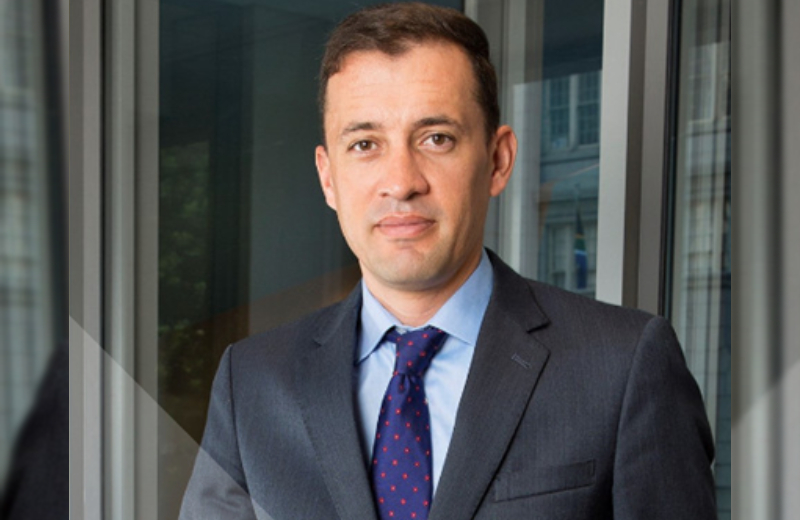 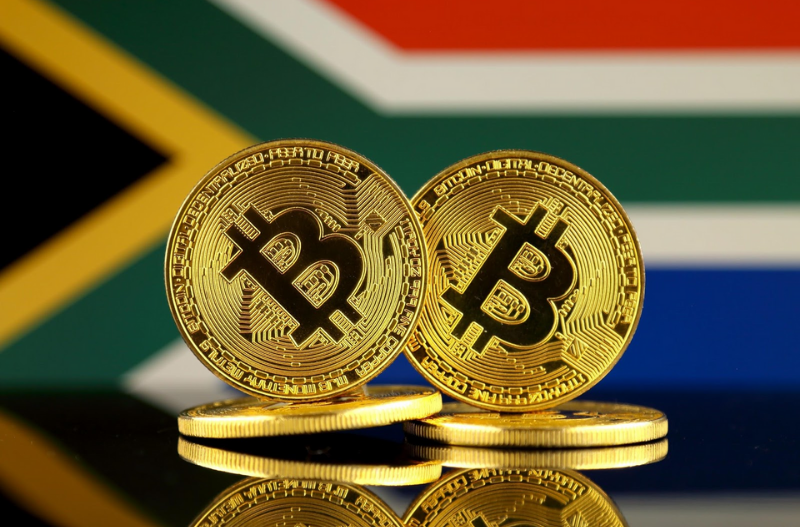 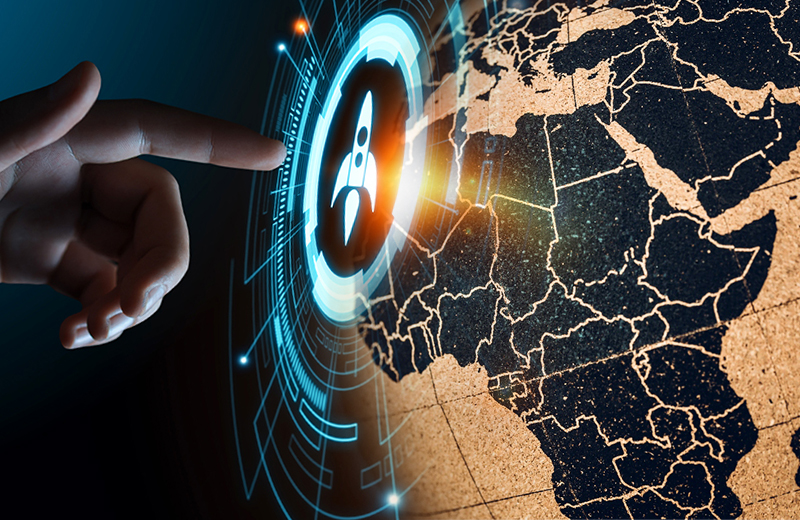