New balloon giants joining the line-up include Ada Twist, Scientist; the pint-sized hero from “The Mandalorian” and the Pokémon characters Pikachu and Eevee on a sled. As in years past, the New York Police Department said it will block off all vehicle access points to the parade route with sand-filled garbage trucks, other heavy vehicles and approximately 360,000 pounds of concrete barriers. Thousands of officers are assigned to the parade route, including counterterrorism teams. 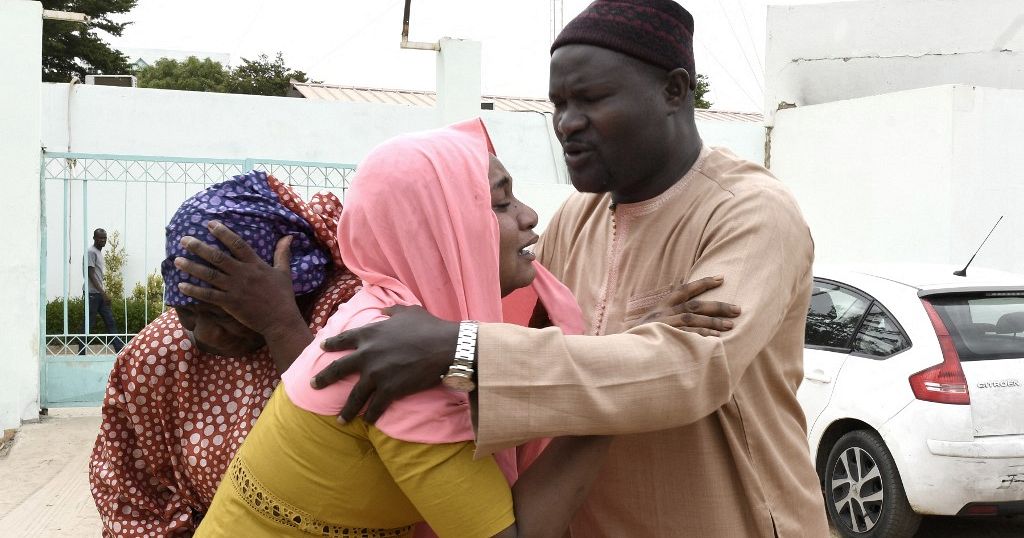 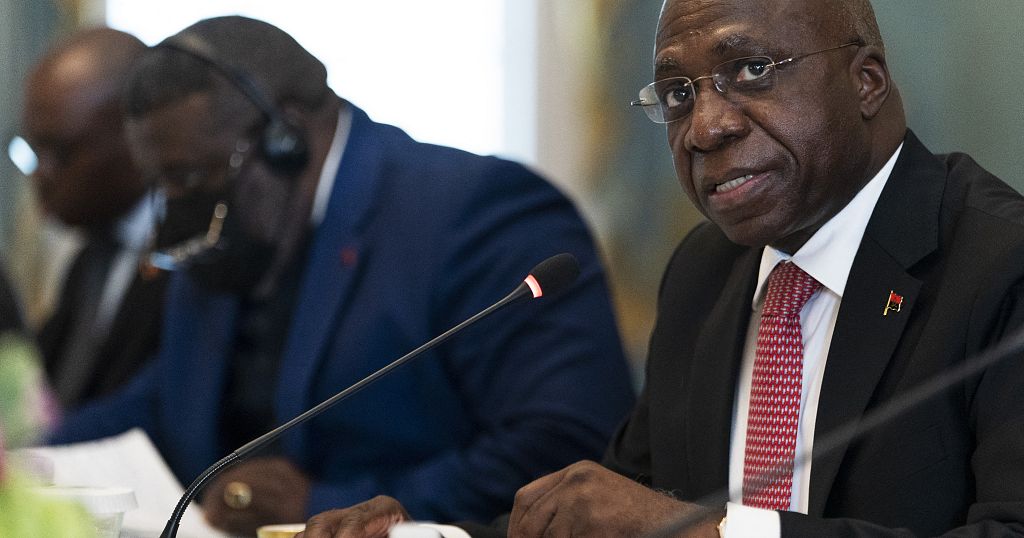