The African Millennial Population Can’t Get Enough of Bitcoin 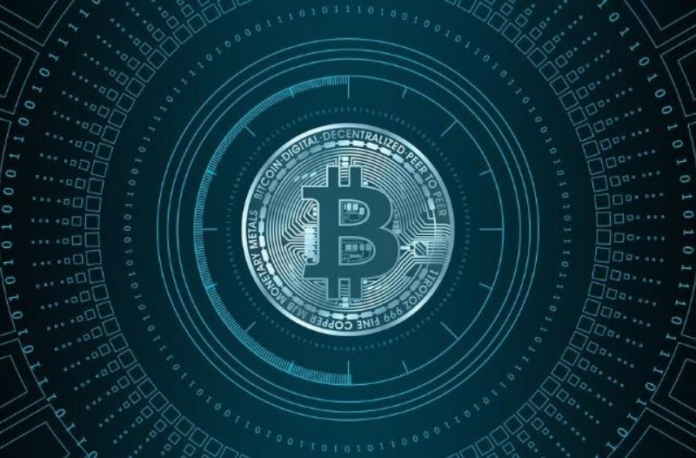 When the pioneering cryptocurrency Bitcoin came on the scene, many people assumed the currency would be the most relevant for the people in the developed world. However, African millennials, are rapidly upending stereotypes about Bitcoin adopters.

Some commentators believe that the recent growth in Bitcoin prices represents the inflation of a fiscal bubble. Still, many other financial experts believe Bitcoin’s exponential rise is here to stay. The incredible explosion of Bitcoin prices has proven difficult to resist for people who are desperate to get into investing. Many thousands of young Africans are currently betting big on Bitcoin.

For years now, Africans across the continent have adopted technology with great rapidity. In Kenya, Uganda and Nigeria, smartphone adoption among young people is near-universal. Considering this technical fluency, it will surprise few that so many African millennials have embraced the potential of Bitcoin. Though no one can precisely predict Bitcoin’s immediate future, this currency seems well-poised to remain vital and relevant for the long term.

Bitcoin was invented in 2008 by an anonymous person going under the moniker Satoshi Nakomoto. Despite Bitcoin’s mysterious origins, the transparent nature of the currency has inspired millions to become passionate adopters. Unlike a traditional currency, Bitcoin does not rely on a central bank or national government to ensure its integrity. Instead, Bitcoin transactions are safeguarded and confirmed through a decentralized network. Because of its ingenious design, blockchain-based cryptocurrency is essentially impossible to counterfeit.

In a place like Uganda, economic development and job opportunities have lagged far behind literacy. Even for college graduates, finding a steady job can prove trying in Uganda. In this difficult situation, it’s little wonder that many young Ugandans are turning to Bitcoin exchanges like OKEx as a potential guarantor of their future. Many Young Africans are unable to meaningfully participate in the stock market. Because of Bitcoin, these Africans are increasingly able to mirror the investment habits of other adventurous young adults around the world.

Of course, Bitcoin adoption extends beyond the ranks of those trying to get rich investing. In most parts of the world, cryptocurrency is primarily used by financial traders. Africans mainly use cryptocurrency for commerce. In commercial hubs like Lagos and Johannesburg, a fast-growing cohort is adopting Bitcoin in their daily lives.

For young Africans, transferring funds between nations can be a fraught process. Traditionally, transfers like this could cost the sender a whopping 20 percent. Because Bitcoin is a truly international currency, it can provide a better solution. The tech platform Bitpesa allows people to use Bitcoin to cheaply transfer cash across international borders. In addition to being affordable, this process tends to be relatively fast compared to bank transfers.

Slowly but steadily, cryptocurrency is revolutionizing how Africans conduct their financial lives. Even though Bitcoin’s value does fluctuate, many Africans find Bitcoin to be more reliable than their unstable local currency. Only time will tell how much Bitcoin will change the way Africans spend and live.