The benefits of Banking as a Service for traditional banks 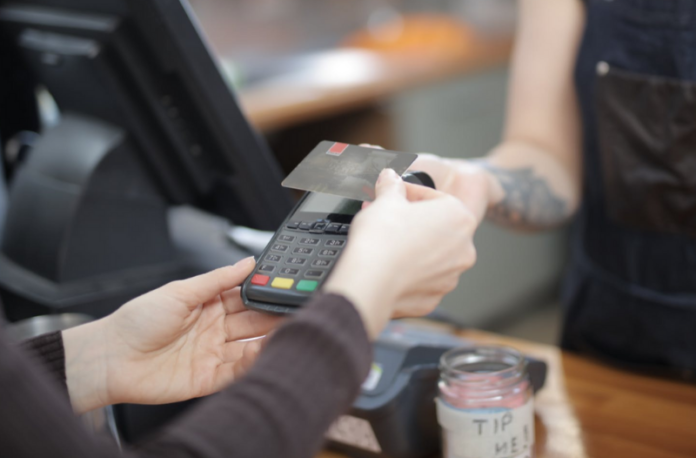 Years, and sometimes decades, of patchwork additions as new products and services were added have left many banks with a real tech headache. Now, as they struggle with the challenges of open banking and more recently the rise of embedded banking, traditional banks are increasingly turning to cloud-based Banking as a Service (BaaS) platform models to help them stay relevant.

“Traditional banks are dealing with real challenges. Most of them will have a ledger that was built 20 or even 40 years ago. Over time, banks kept the original ledger for its regulatory and reporting requirements, building new products on top of it. The result is that they are left with a coughing and spluttering banking engine, which impedes them from quickly and easily rolling out the services demanded by their digitally savvy customers,” says Sergio Barbosa, CIO of enterprise software development house, Global Kinetic, and CEO of its open banking platform, FutureBank

The pain of building solutions around monolithic infrastructure becomes particularly acute when banks try to access the information they need in order to deliver new digital products – or even just understand who their customers are.

“Traditional banking has slipped into the background, becoming a simple utility around which banks build their digital offerings. Today’s IT leaders are facing the reality that their core banking systems are holding them back. To overcome this they will often build API layers around the old systems, hoping that one day they will be able to simply switch the old systems off. It’s seldom that simple,” Barbosa explains.

When it comes to modernisation, Barbosa says there is mounting pressure on traditional banks to take immediate action. More than just a demanding customer base, the latest threat facing banks is coming from every side including mobile networks, retailers and even clothing and motoring brands.

“More and more banks are being disintermediated by brands. Younger generations would rather trust a person they have connected with – even if that connection is over social media – than a big corporation that their parents may have supported. This has been exacerbated by older banks which have simply digitised their existing products and even their old processes, without giving a moment’s thought to designing an offering that their customers really want,” Barbosa.

Brand banking, or embedded finance, is growing rapidly. Non-banks offering financial services, such as bank accounts, wallets, payments, and lending are the next evolution of companies looking for new ways to derive more lifetime value from their extensive customer bases.

“Brand banking is approaching at a frightening pace and we see many existing banks getting caught on the back foot. There are mass market brands that interact with customers on a more frequent basis which are ideally placed to offer financial services. They have all the insight they need on what their customers want, how they behave, and how best to reach them. It’s the perfect opportunity,” he says.

In fact, the Capgemini’s World Retail Banking Report 2021 shows that 70% of customers opt for non-traditional banking for lower fees, 68% for a superior user experience, and 54% because of speed.

Barbosa says traditional banks are being forced to move at two different speeds. One at which the market moves, and the other at which their old systems allow them.

“Banks need to partner with companies which are able to help them design and deliver products which are in high demand. These partners have moved away from big clunky blocks of code, and focus on micro services or functional programming. Banks are now ringfencing these partnerships and building individual business models around each partnership to great effect. This new way of circumventing legacy challenges has saved many traditional banks,” he says.

And it is here that the power of platforms shows its worth.

“Platforms make it really easy for banks to wrap up their old legacy sets. Banks only need a very narrow functionality from their legers such as transaction history, the initiation of a payment or a transfer and beneficiary management. Platforms also enable new partner services and, through these two key activities, they can significantly accelerate the modernisation process,” Barbosa says.

“The speed at which new banking offerings are being delivered is certainly shaking up the market. But traditional banks still have a sizable advantage if they adopt a bold modernisation strategy. The first step must be leaving behind the legacy mindset,” Barbosa sums up.