The Challenges in Getting Internet Access to All South Africans

South Africa is on a drive to connect its citizens to the Internet. In November 2021, the Minister of Communications and Digital Technologies Khumbudzo Ntshavheni announced that the government was considering a programme to bring internet access to all South Africans within the next 24 months.

Attempting to bridge the country’s digital divide, the programme would not only enable access to online services but also provide opportunities for a digitally-driven economy.

The proposed programme indicates South Africa’s determination to embrace digital transformation. Never before has Internet connectivity been so paramount to the expansion and development of economic activity, especially in the age of wide-reaching digital services.

But what does broad Internet access look like locally, and what are the challenges South Africa is working to overcome to make that a reality?

The answer is not limited to a single sector, and through formal, coordinated efforts, we can make progress by adding all citizens to the greater global online community.

Ranked 68th on the 2021 Digital Quality of Life Index, the country enjoys the highest ranking out of 18 African countries, thanks to high levels of mobile and broadband Internet affordability and mobile Internet stability. However, the country ranks 91st out of 110 countries with its number of Internet users.

As of January 2021, South Africa had 38.13 million active Internet users, which indicates that a large proportion of its citizens do not have access yet and highlights the depth of the digital divide.

But, despite that divide, much progress has been made over the past year in modernising South Africa’s legislative and infrastructural elements to ensure quality service and oversight.

According to Freedom House, key developments in the country include the passing of the Cybercrimes Act and the powers expansion of the Film and Publications Board. This signals a readiness and the robustness of infrastructure investment, and it is vital that citizens are enabled to use this to its full potential.

South Africa’s digital needs have dramatically evolved during the last 24 months. New trends and developments spurred on by the COVID-19 pandemic have placed greater emphasis on what people can and need to do with an Internet connection.

Finance and commerce have shifted to a predominantly online space, with mobile apps being used as a primary means for communication, shopping, and banking.

Remote working and learning have shone a spotlight on how business and education can be effectively conducted from within the confines of the home.

These are not insignificant factors, and the drive for broad Internet connectivity has resulted in very profound and innovative initiatives within the local industry. We see this manifested in Project Isizwe, where residents of low-income communities can access WiFi zones at the cost of only R5 ($0.33) per day.

What many would write off as a stopgap wireless solution shows the versatility of the local innovation.

Before the Minister of Communications’ announcement, plans were already underway for South Africa’s public sector to support the rollout of low-cost Internet.

We see this with FibrePoynt, a Gauteng-based start-up funded by the department’s Technology Innovation Agency (TIA) that is developing an antenna-based fixed Internet solution.

Though these solutions aim to be an alternative to or a supplement for the fibre to the home (FTTH) model, it remains critical to utilise a variety of technological innovations that suit the contextual needs of all South Africans.

With the right kind of infrastructure and the efforts of ISPs, we can make real progress in connecting people.

With increased dependency and a shift towards online activity for daily life, having more South Africans connected to the Internet offers several advantages and opportunities across multiple sectors.

For consumers, this means access to new forms of convenience tied to entertainment, communication, commerce, and education. For businesses, it means access to more prospective clients and the expansion of product and service offerings.

The Internet is itself an effective advertising tool, while remote communication is easier than ever before thanks to comprehensive teleconferencing solutions.

SEACOM can specifically see the impact of the industry on the country. In a study conducted by RTI International, undersea cables were found to have contributed to a 6.1% increase in South Africa’s GDP per capita between 2009 and 2014.

Between 2002 and 2017, cables also contributed to a 0.27% increase in GDP per capita for every 10% increase in broadband penetration. This is a sign of the positive impact of essential Internet infrastructure on South Africa’s economic activity. It also signifies the importance of service providers who can offer world-class solutions for the rollout.

With the public sector indicating its intent and by partnering up with the private sector, South Africa stands to enter the next phase of its technological revolution. 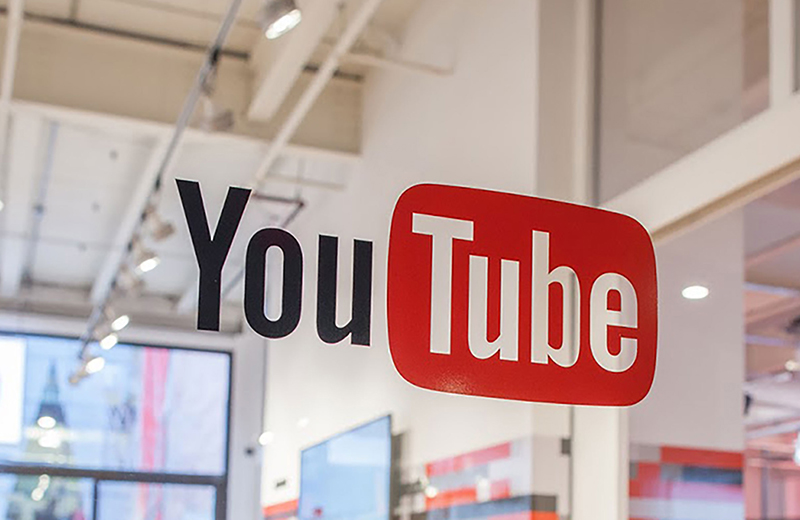