The iPhone 13 Unveiled – Release Date + All the Details

The iPhone 13 series has been launched at Apple’s California Streaming virtual event yesterday.

Within the series, there are 4 distinct models: iPhone 13, iPhone 13 mini, iPhone 13 Pro and the iPhone 13 Pro Max. Each is different, and except for the mini, each respective model includes better tech and more features than the previous. Obviously to the tune of a higher price.

Apple has yet to waver from its iconic iPhone design, with the new series of smartphones appearing very similar to its previous iteration, the iPhone 12.

Very few things are different, but from what can be seen, the iPhone 13 and 13 mini have had their twin rear camera lenses arranged diagonally, instead of vertically like they are on the 12.

According to Macworld, the width and height of the new devices are exactly the same as its predecessor, but all four 13 models are just a tad thicker (by a quarter of a millimetre) and heavier by 6g to 12g.

In terms of colour, the rumours were true – the iPhone 13 and 13 mini will come in millennial-aesthetic colours like Pink and Blue, as well as the more modest Midnight, Starlight (which is a silvery-white), and Red (Product).

The 13 Pro and 13 Pro Max will come in Graphite, Gold, Silver and Sierra Blue.

The starter version and mini versions will come with a new Super Retina XDR screen, which is 28% brighter than the previous generation. The screens are now capable of much brighter light, with outdoor brightness now at 800 nits (a unit of light).

Apple claims that the brightness will not affect battery life, as the screens are now more power-efficient.

The iPhone 13 and mini will have a super-fast A15 Bionic processor. It features 6 CPU cores (2 for high-speed performance and 4 for ‘efficient’ power management). The phone’s graphics will be powered by 4 GPU cores.

According to Apple, the A15 processor is “up to 50% faster than the competition,” and up to 30% faster for graphics.

Of course, the cameras have been upgraded with Apple promising improved low-light camera performance. Smart HDR 3 has been replaced by the new Smart HDR 4, and there is a new Photographic Styles feature that allows users to customize and save settings based on preset templates for future pictures.

There is also a new Cinematic video mode with a shallower depth of field to create movie-like effects. This feature is limited to 1080p and 30fps, however. Apple has also introduced sensor-shift image stabilisation for video too.

The 13 and 13 mini will offer more accessible 5G support and will be able to run two eSIMs.

On top of the new features added to the iPhone 13, the Pro models add several more improvements.

Redesigned camera lenses are also included in the devices that are being marketed as serious cinematography options, especially with the promo video for the 13 Pro.

The video seems to have all been shot using the device which is seemingly able to create video with the same quality of high-end production.

The iPhone 13 series will be available for pre-order from Friday the 17th and will go on sale on 24 September 2021. 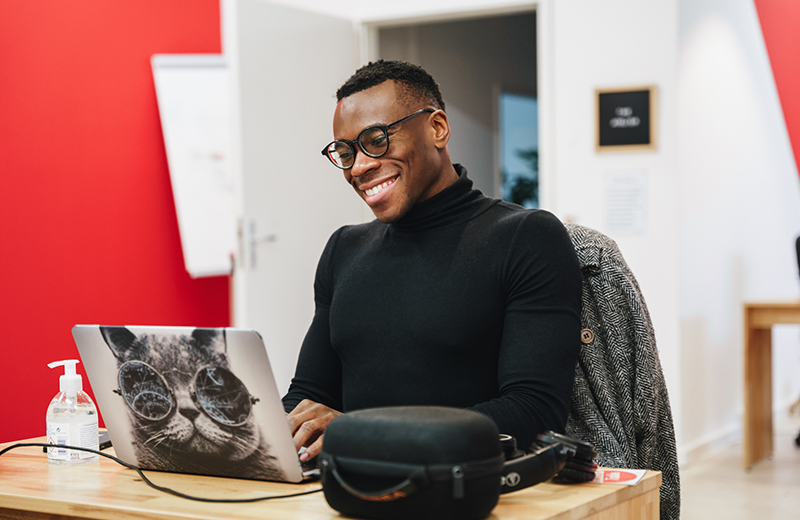 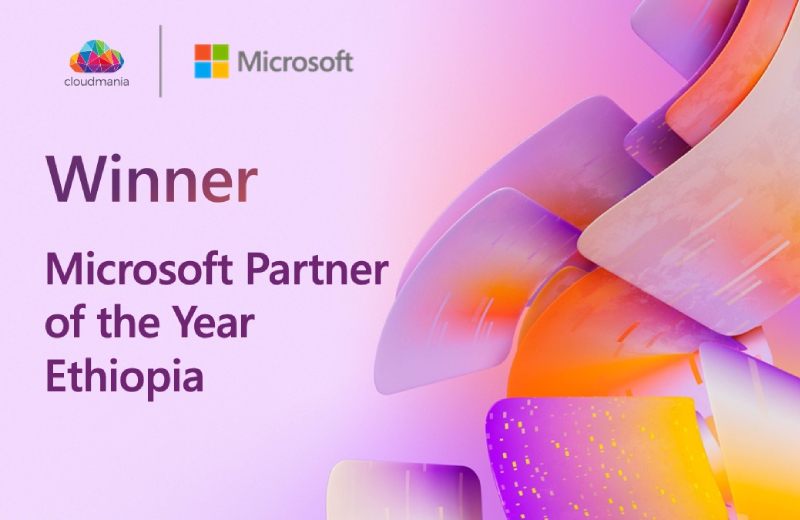 Cloudmania Scoops the Microsoft Partner of the Year Award