The Nigeria Football Federation (NFF) said it is working 'at a pace' to enable players and coaches get their overdue wages, blaming the global pandemic for the financial challenges.

The NFF was forced to issue a statement after experienced defender Leon Balogun, who plays for Scottish giants Rangers, said the players are often left embarrassed due to bonus rows and poor administration.

"Everybody is so concerned about the image of Nigeria - that we (players) can't embarrass Nigeria but make sure you [the NFF] are not embarrassing Nigeria with your own actions," Balogun told The Beautiful Game Podcast.

"About the bonuses, it's not even a secret. I've read something recently where people in charge contradict themselves saying things have been paid then they admit they haven't been paid."

Pay rows have often surrounded Nigerian teams, while players have boycotted training during important qualifiers or at major tournaments over unpaid fees.

The national team players have been waiting for several months for their unpaid bonuses and allowances, while Franco-German coach Gernot Rohr has gone unpaid for months salary and goalkeeper trainer Alloy Agu is demanding over 15-months of unpaid wages.

The interview which saw Balogun highlights problems blighting the team's success has left the football authority in the West African nation embarrassed.

NFF, who had previously promised to resolve this issue through its president Amaju Pinnick, acknowledged the debt to players and coaching staff back in January and expressed desire to resolve the financial challenges.

Now the NFF said it "deserves no joy in owing players and coaches their entitlements."

With general secretary Mohamed Sanusi adding that "the challenges and disruptions caused by the global coronavirus pandemic are still being felt by government institutions and businesses the world over, and there was no need to pretend that these are normal times."

An NFF statement said: "the same players and coaches have been well-taken-care of and provided the necessary facilities when things were normal, and as we work assiduously towards conquering the present challenges and seeing sunlight again, we expect the players, coaches and administrative staff to show the same level of understanding that they have been showing over the past 18 months.

"Of course, we are pragmatists and we realise that these things can be frustrating and some people will boil over and talk about them. It is normal.

"Last month, during the friendlies in Austria, we were able to pay some of the outstanding bonuses and allowances.

"We are working at a pace presently to clear what is remaining. As I speak, we are owing the team bonuses and allowances from only the last two matches, and payments for these two games have been sent to the Central Bank some weeks ago.

"They will receive the monies shortly. We are equally working to pay the coaches what they are being owed as salaries."

Sanusi admitted the comments were in direct reference to Balogun's complaints.

"We have never denied owing the team. Leon is a senior player that everyone respects for his quality output on the pitch and calmness and forbearance off it, but I do not know which reports he was referring to when he said the NFF was contradicting itself," he added.

"He [Balogun] also talked about playing pitches. Sincerely speaking, the past few years has seen a remarkable improvement in stadia infrastructure across the country."

The poor financial position of the NFF has already forced the country to cut their backroom staff and slashed the salaries and allowances of the various national team coaches, excluding Super Eagles manager Rohr. 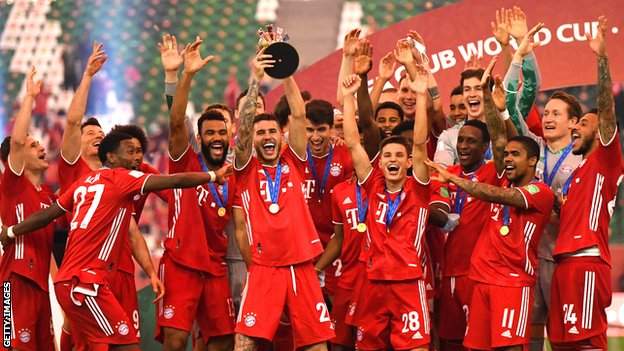 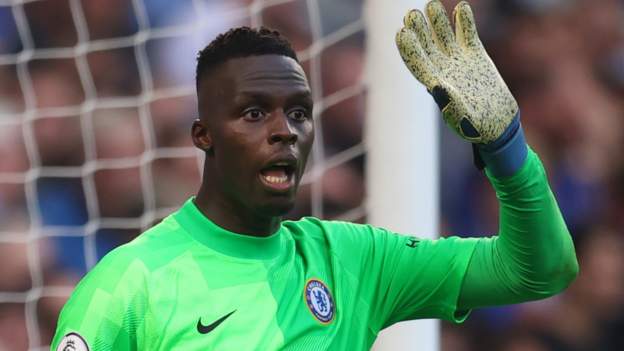 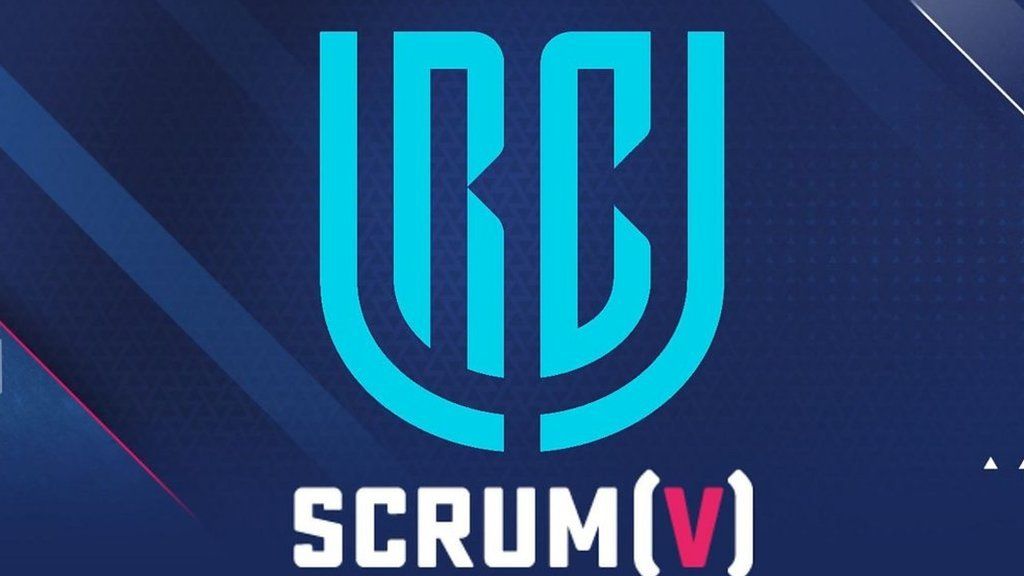 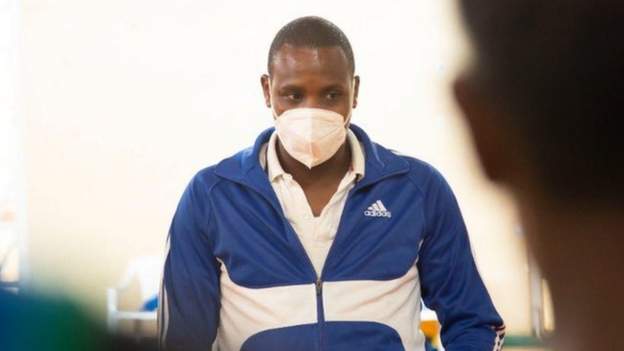 Arrest made in Rwanda over volleyball scandal

Central Africa reignites use of traditional instruments and ...