Louis Oosthuizen saw his Open lead cut to one shot heading into the final day at Royal St George's but remains in pole position for a second Claret Jug.

The South African, winner in 2010, held a two-stroke advantage after setting a record-breaking pace through 36 holes but it briefly vanished on Saturday.

Americans Jordan Spieth and Collin Morikawa closed in to make it a three-way tie before Oosthuizen birdied 17 and edged ahead at 12 under par.

It sets up a thrilling final day.

Morikawa is the 38-year-old world number 13's closest challenger at 11 under par after Spieth fell away with a back-to-back bogey finish that dropped him to nine under.

American Scottie Scheffler and Canada's Corey Conners are four shots off the lead at eight under par.

Low scores were carded when the wind dropped on Friday and organisers responded by setting up tougher pin positions on day three.

That provided more of a test on the Kent links track, with the course again bathed in sunshine with a light breeze, and challenged the field to hold their nerve around the greens.

World number two Jon Rahm said they "may have been some of the hardest pin positions I have ever seen" after he shot a two-under 68 to move to seven under par.

"You cannot tell on TV but they are almost always on top of a little hill," added the US Open champion. "It's a way of defending the golf course."

Scotland's Robert MacIntyre posted the round of the day, a superb five-under-par 65 that included a birdie-birdie finish and just one bogey as he reached four under for the week.

He is one behind Ireland's defending champion Shane Lowry and English pair Paul Casey and Andy Sullivan, who all sit at five under par. 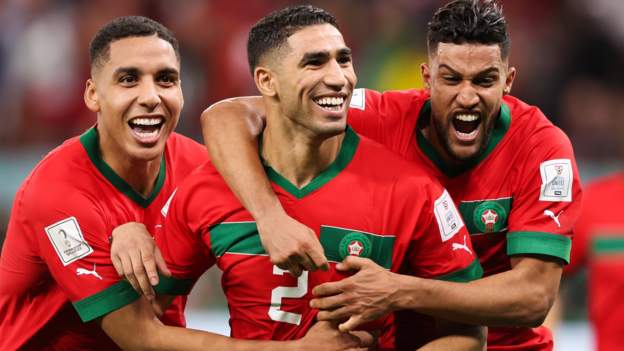 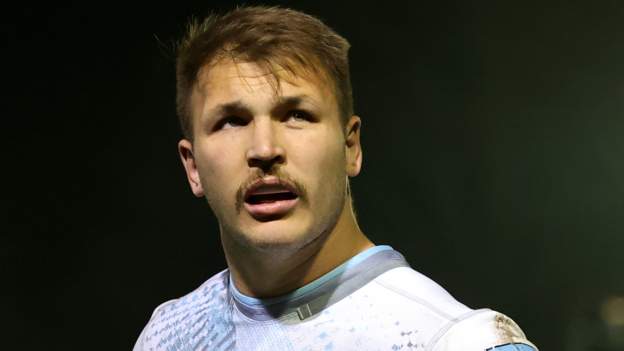 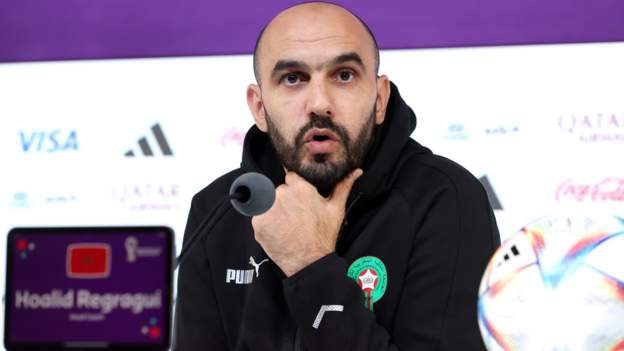 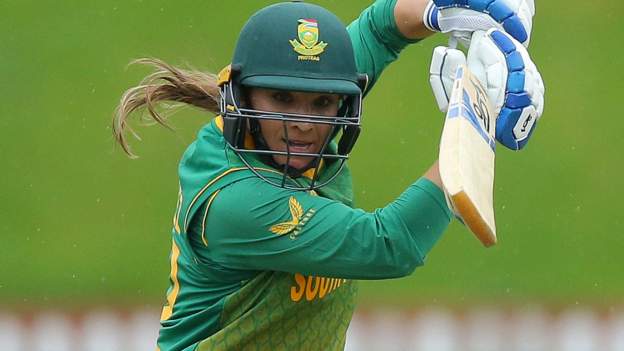 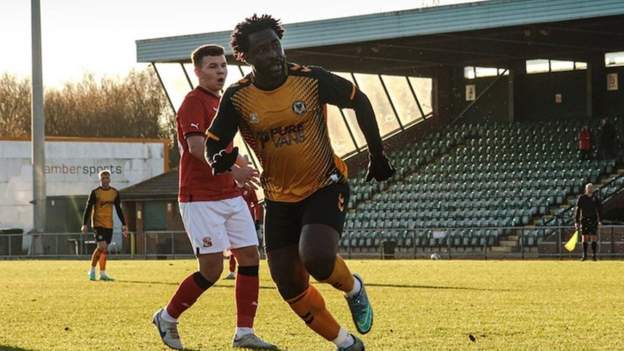