Thousands in Barcelona and Munich rally in support of Ukraine

Thousands of Spaniards rallied Tuesday in downtown Barcelona in support of the Ukrainian people, in the midst of the Russian invasion. Among the protestors were dozens of Ukrainian nationals and anti-Putin Russians living in the Catalan region. Several thousand people gather in the streets of Munich to rally for peace and solidarity with Ukraine. The police counted up to 45,000 participants at the Königsplatz in the centre of the city.

Thousands in Barcelona and Munich rally in support... 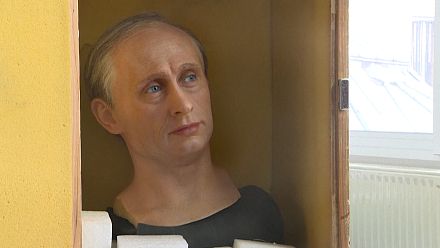 Family separated in Lviv as wife and daughter leave

Protests against the war in Ukraine around the world 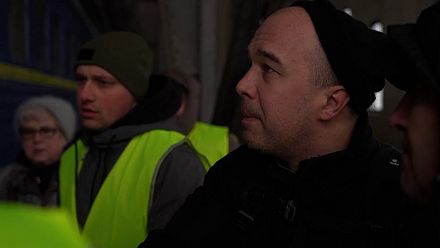 Ukrainians continue to flee across border into Poland 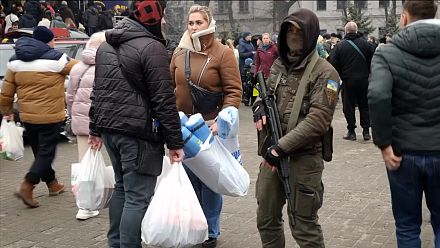 Ukrainian men and women join the fight in Dnipro

People shelter inside the Radisson Blu hotel in central... 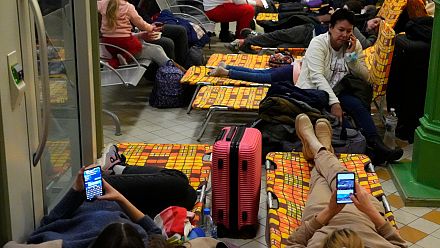 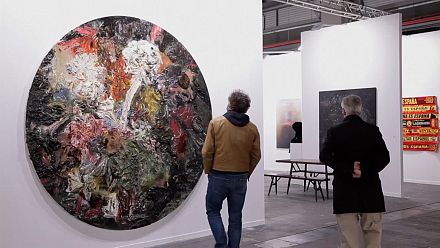 Protest in Paris and Berlin over Russia action on Ukraine 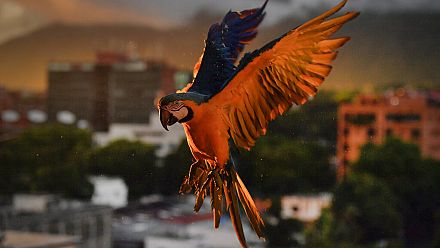 The famous carnival in Nice returns after two years 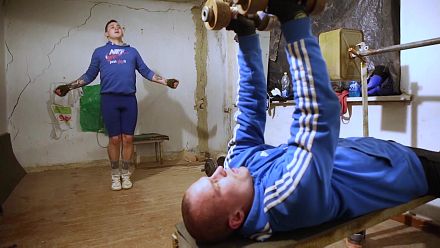 At the front, Ukrainian soldiers keep fit in makeshift gym

Queues near Donetsk as people head towards Russia

Fires rage out of control in Argentina 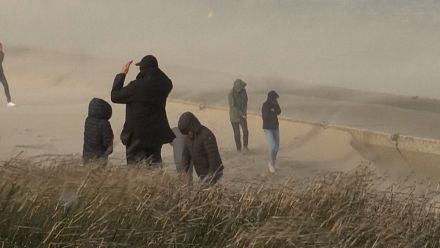 Planes struggle to land at Heathrow Airport as Storm... 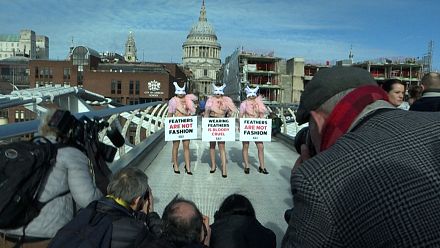 Molten iron show lights up night sky in Beijing for...

Lantern festival lights up the night sky in New Taipei...

Mass wedding on Valentine's Day in Nicaragua and Mexico 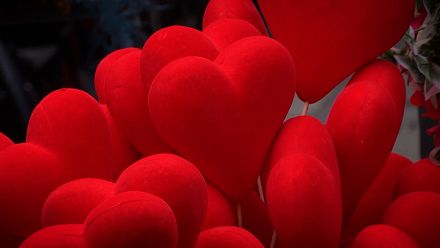 Hundreds at anti-virus rules protest in the Hague

Beijing wakes up to the city's first new snowfall of... 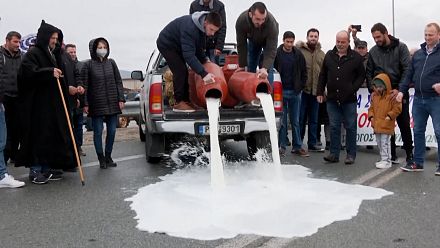 A picnic to celebrate equal marriage law in Chile 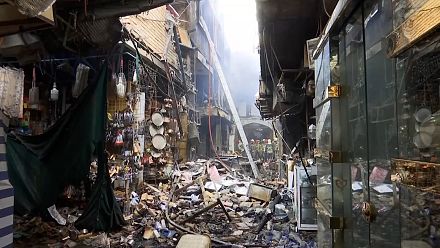