Togo wants to re-launch its race for cotton 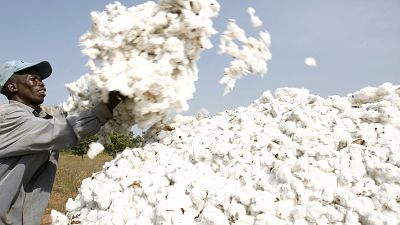 Once flourishing, Togo's cotton industry is struggling. However, the government wants to revitalize this strategic sector, notably through its recent privatization and industrialization efforts to make "white gold" a real source of income and employment for the country.

At a press conference held in mid-June, the chairman of the board of directors of the New Cotton Company of Togo (NSCT), Simféitchéou Pré, put forward several factors to explain these poor figures, including "the poor quality of cotton seed" and "floods in the north of the country".

On the other hand, the drop in the price of seed cotton (from 265 to 225 FCFA/kg) has pushed many producers to turn to other crops such as corn and soybeans.

"At least 40,000 cotton farmers out of 153,000 abandoned their crop during the past season," said Koussouwè Kourouféi, president of the National Federation of Cotton Producers' Groups (FNGPC).

The "white gold", as it is nicknamed in the West African region, contributes only 1 to 4.3% of the country's gross domestic product (GDP), and employs - even indirectly - only 500,000 people out of a population of 8 million. 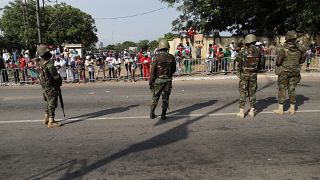 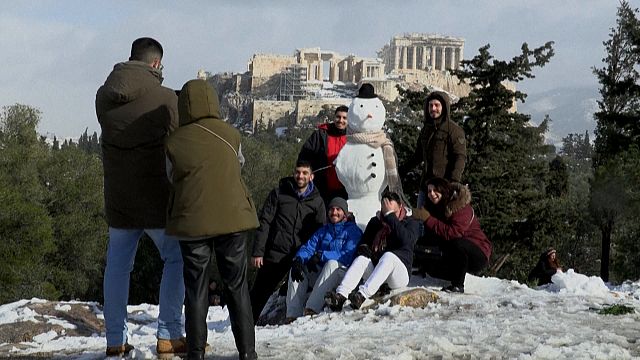 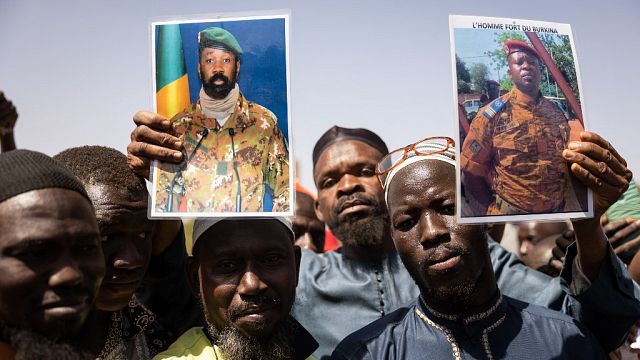 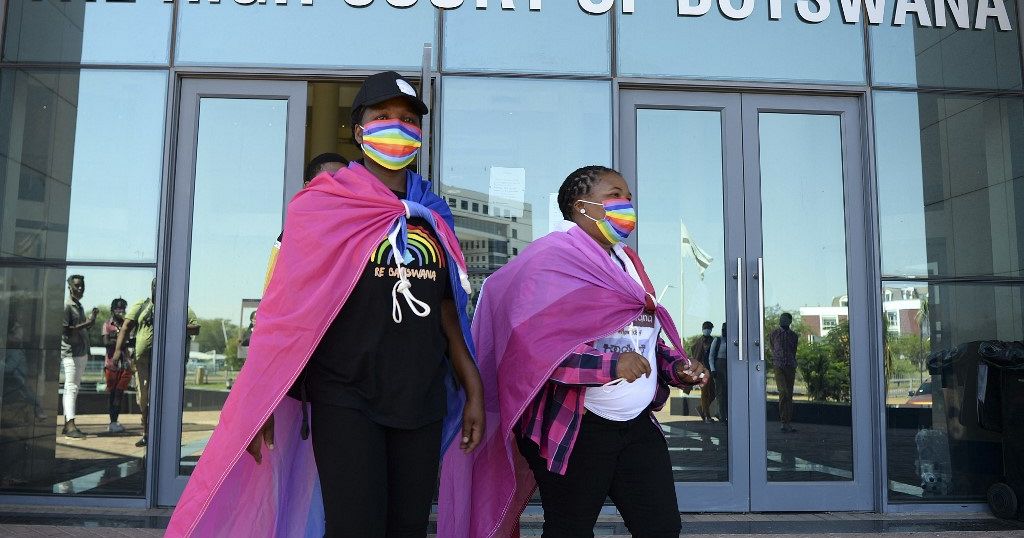 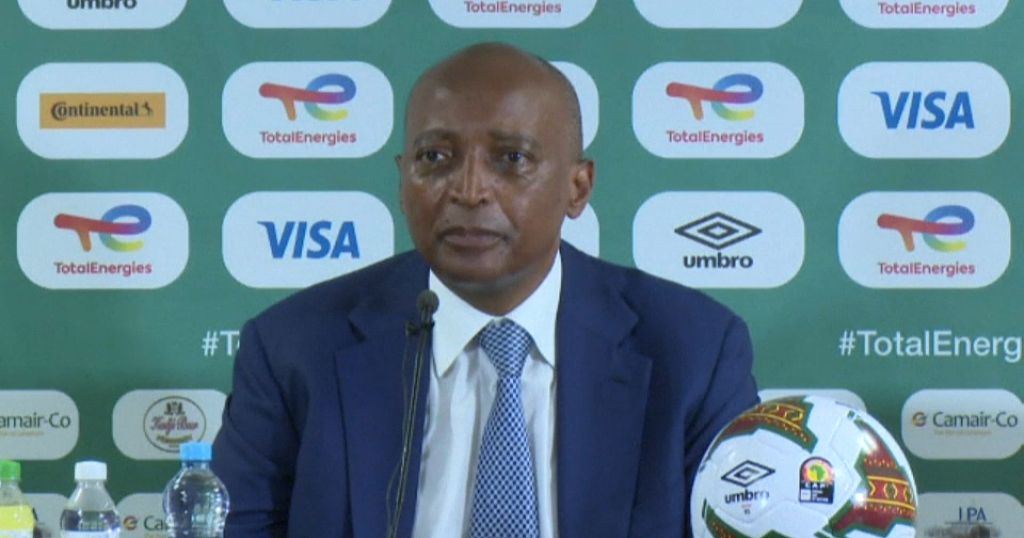