Japan and Canada complete the group with Team GB's men, who were silver medallists in Rio five years ago.

The Russian Olympic Committee team and Kenya join GB and World Series title holders New Zealand in Pool A of the women's competition.

The United States and Kenya join the Olympic debutants in Pool C.

Teams have been divided into three pools of four, with the top eight from the group stage advancing to the quarter-finals.

The men's competition will take place from July 26-28 and the women's will follow on July 29-31, with all matches taking place at Tokyo Stadium.

The future of Great Britain's sevens squads was left in doubt when the Rugby Football Union announced a funding cut in July 2020, but it later secured National Lottery support to send the teams to Tokyo. 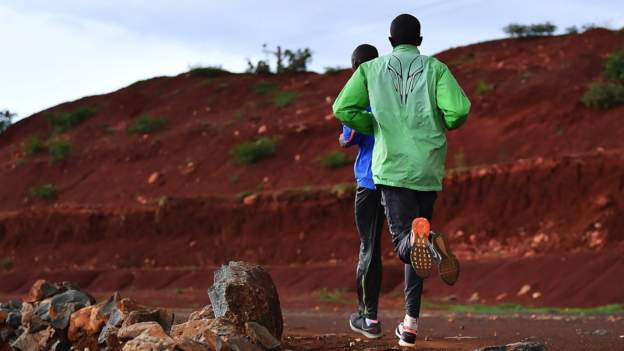 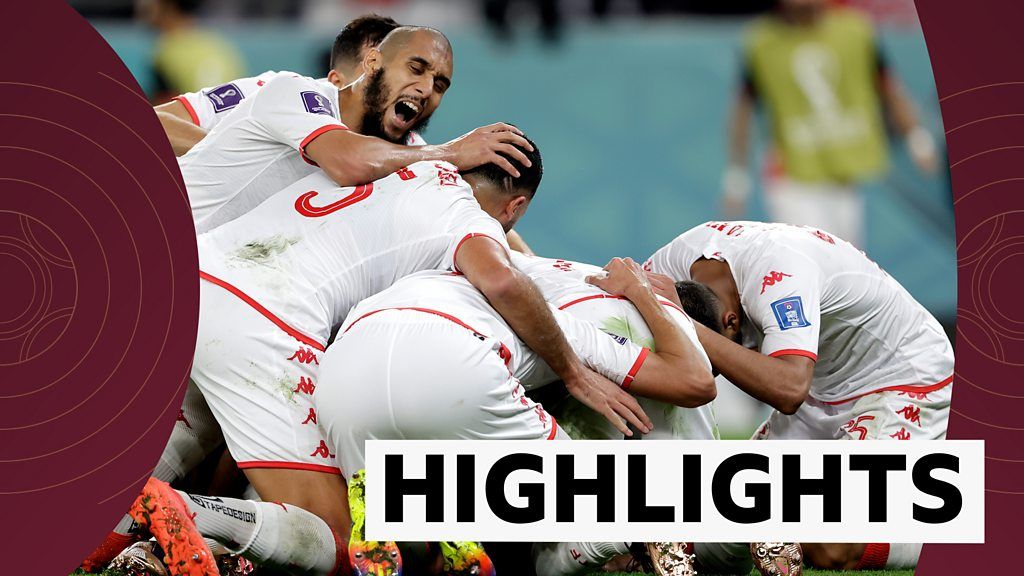 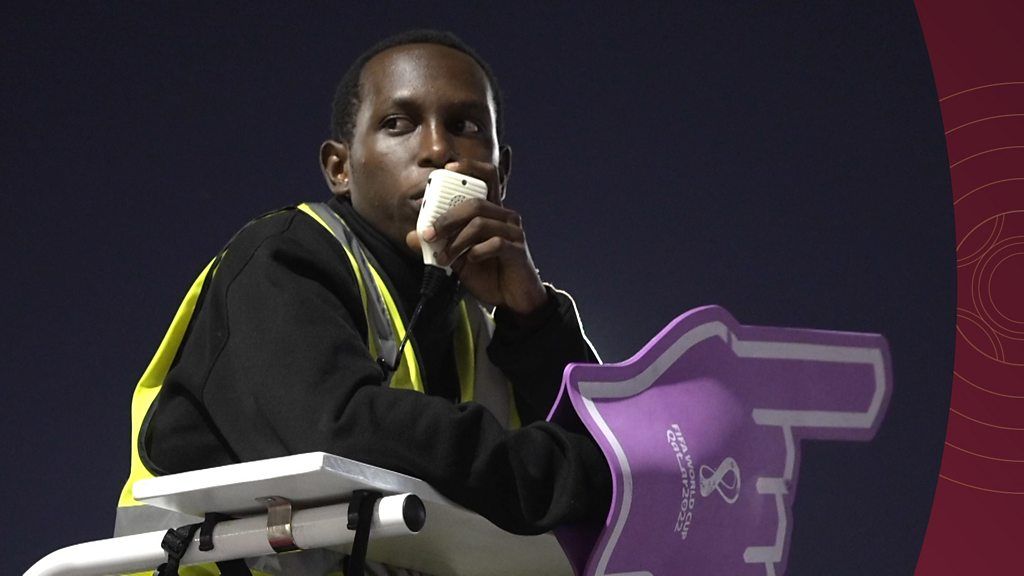 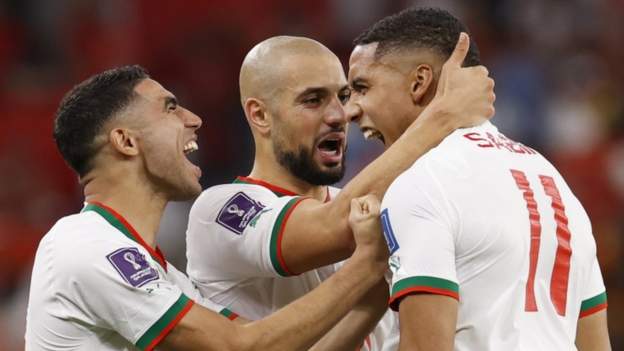 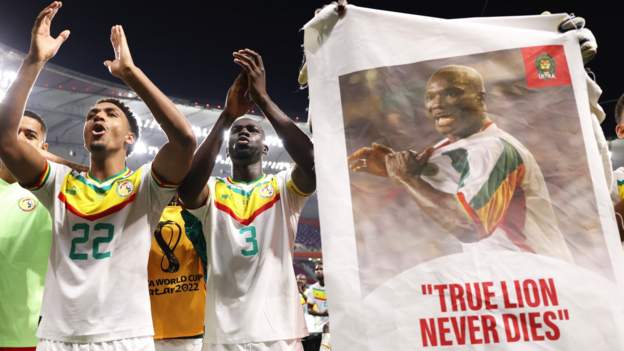 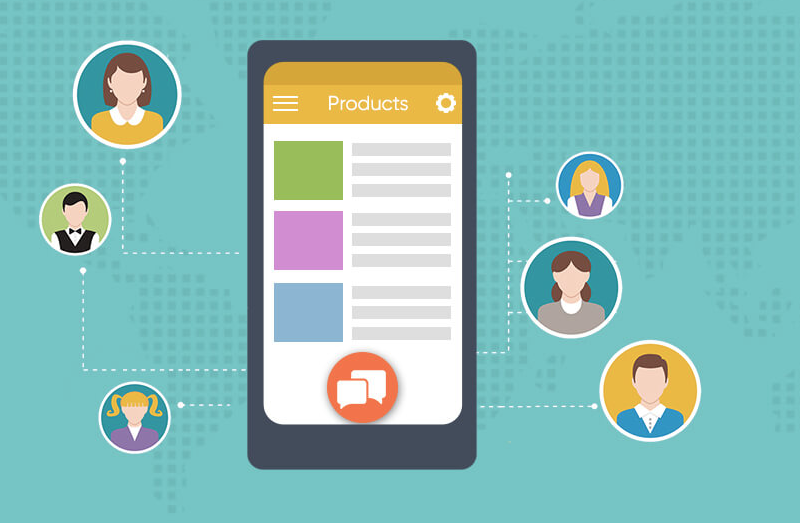