Indigenous games and sports, along with regional languages, music, literature and architecture, should also be recognized as vital components of today’s worldwide mainstream culture. Their reconstitution is an indication of the “survival of the individual” and an opportunity to appreciate variety despite globalization. The traditional sports and exercises in the rural pre-industrial societies of the 19th century often appear as having their origin. Folklorists from the previous century were fond of the rural environment and made records. Traditional sports revival can help to save cultures and identities.

Traditional games assist young people to link their roots and identities with one other. Traditional games have unfortunately been missed or overshadowed throughout the world by online gaming. The practice of traditional sports not only helps with physical, but also with mental health. It gives you confidence and the power of acceptance. In order to win a competition, it is a hard, long process of keeping the passion alive. It represents one’s origin and culture. Culture is a term which is defined by many in different ways. Traditional sports are a part of one’s culture and identity, and they can become a way of life. 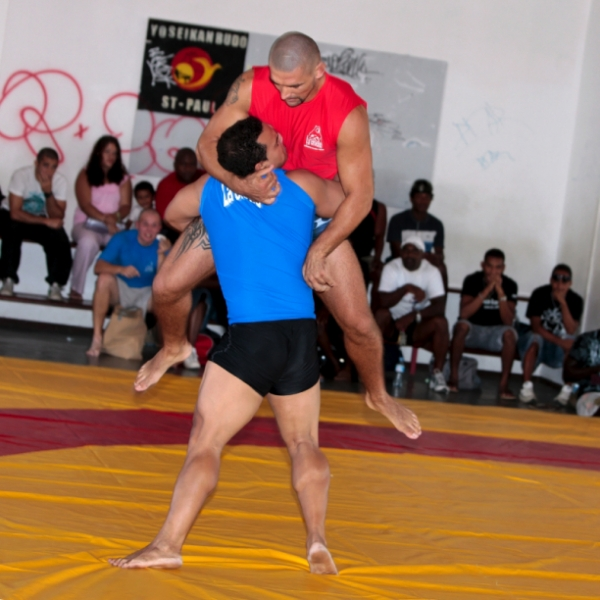 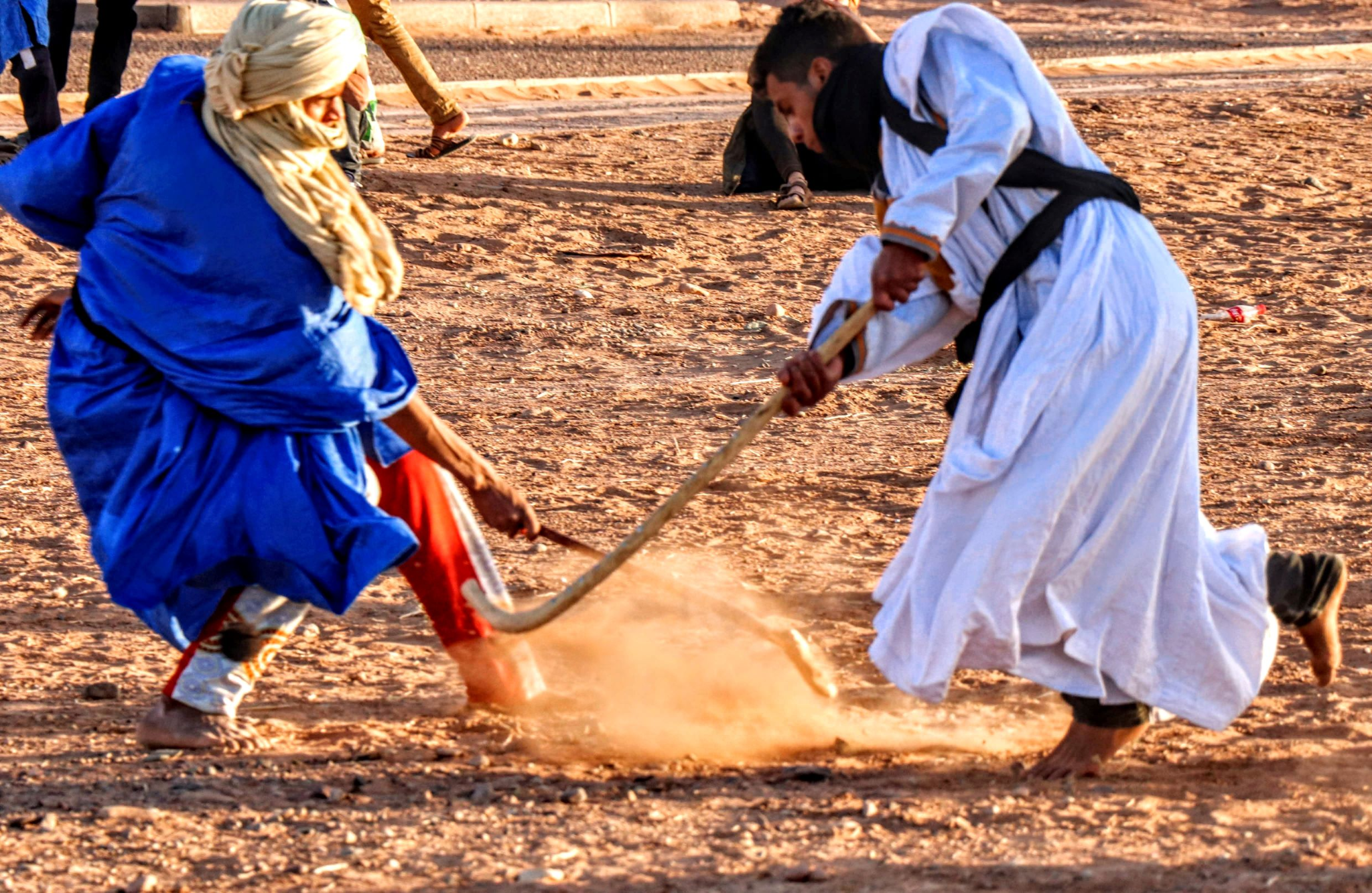 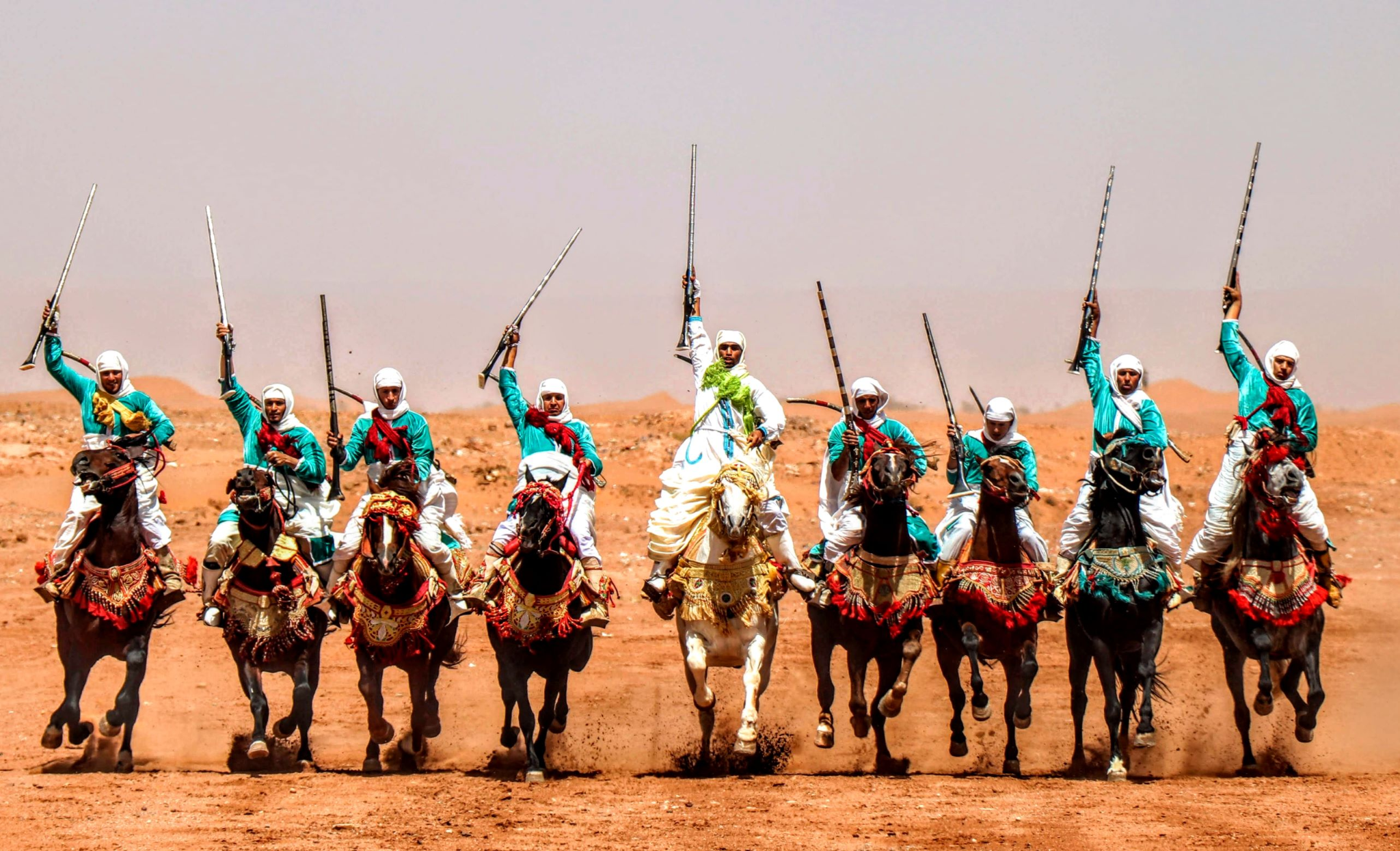 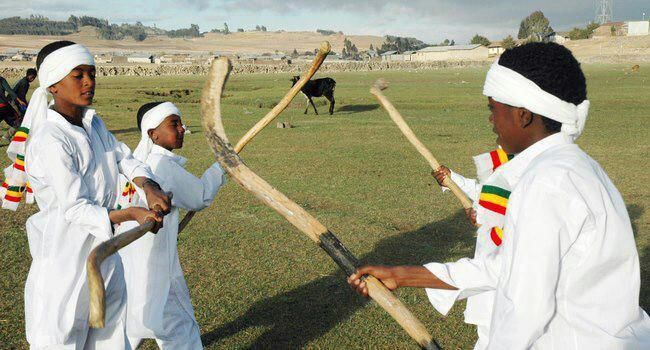 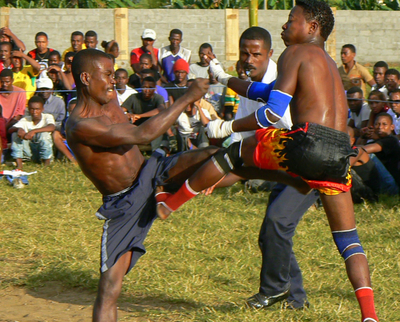 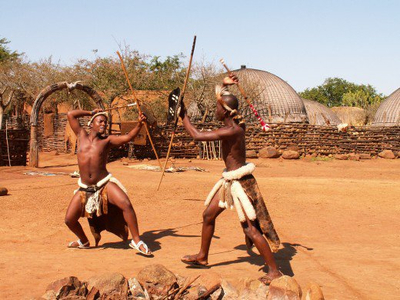 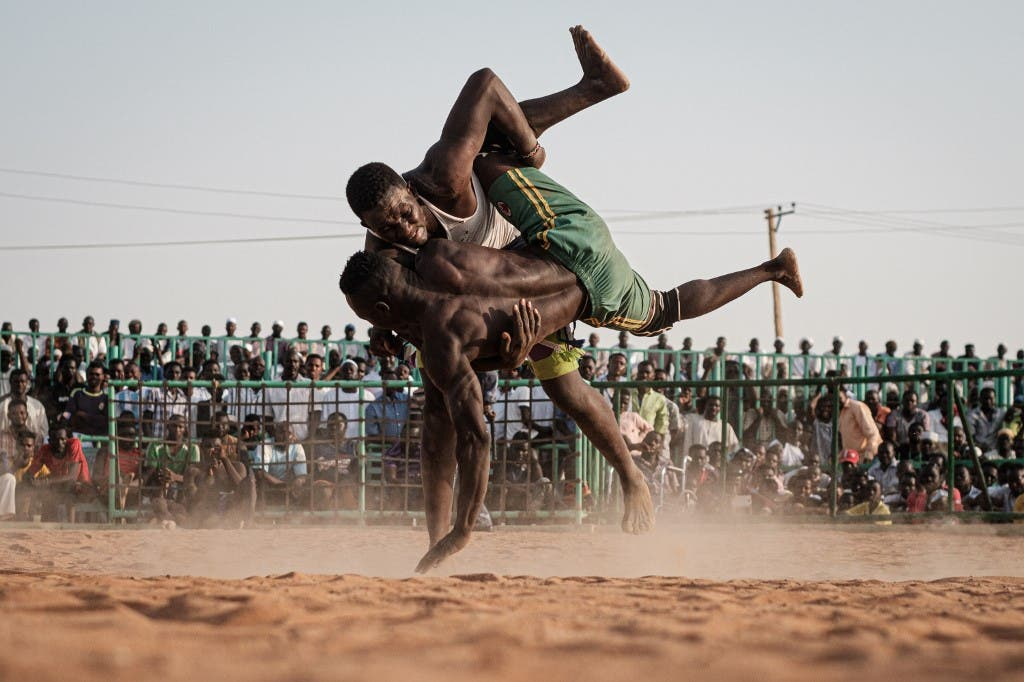 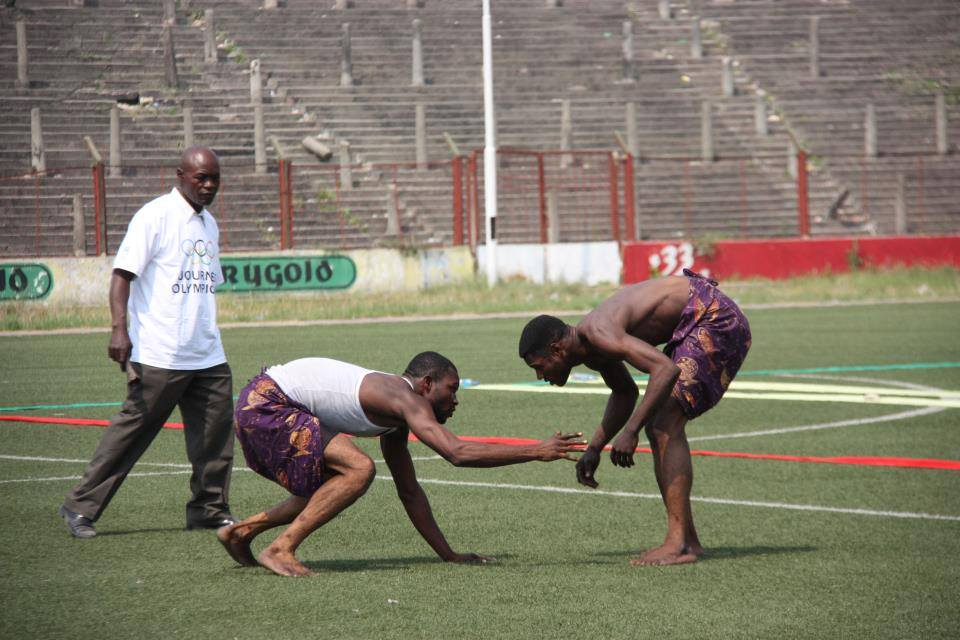 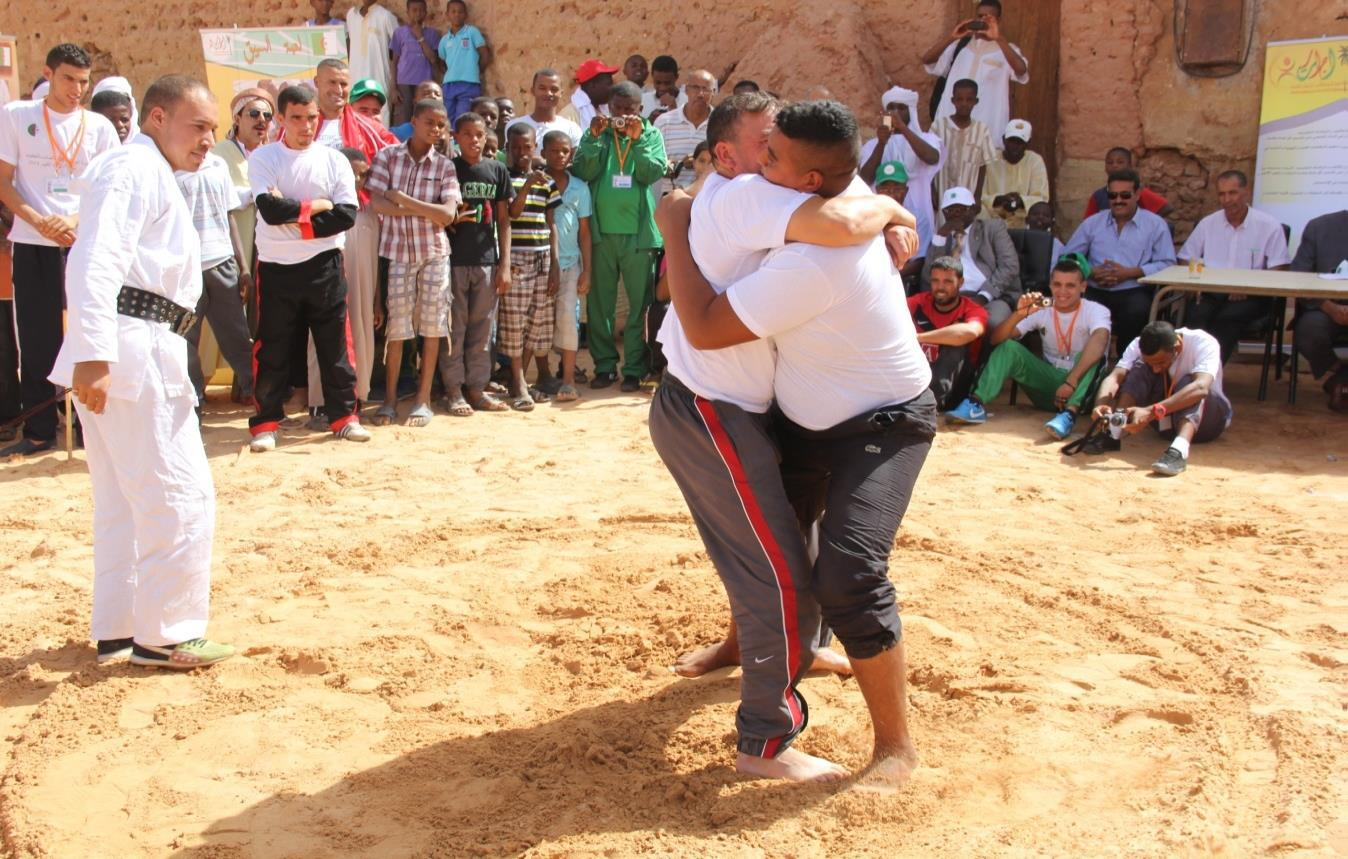 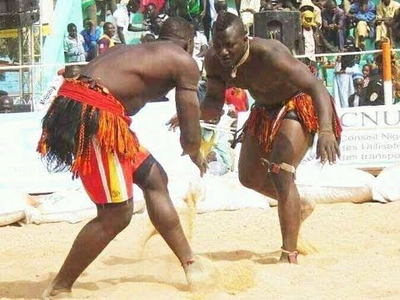