Tunisia cracks down on migrants after deal with Europe

Tunisia's defence ministry said Sunday that its navy had rescued 178 migrants who were trying to cross the Mediterranean from Libya to reach Europe.

The migrants, who the ministry said were from Egypt, Tunisia, Syria, Ivory Coast, Bangladesh, Nigeria, Mali and Ethiopia, had set off from the Libyan port of Zuwara overnight Friday to Saturday.

Tunisian authorities on Thursday intercepted 267 would-be migrants who had also begun the sea crossing from Libya, most of them Bangladeshis, the International Organization for Migration (IOM) said.

According to IOM figures, more than 1,000 migrants hoping to reach Europe had set off from Libya and ended up in Tunisia since January, and the number of departures is rising.

In late May, the European Union's Home Affairs Commissioner Ylva Johansson traveled to Tunisia to dicuss a deal on migration with the country's authorities.

"The EU must work with partner countries to reduce irregular departures, manage migration and examine reasons that cause, particularly economic consequences of pandemic,"Johansson said in a tweet ahead of her trip.

Under the deal,Tunisia would be offered economic assistance by Brussels in exchange for stopping migrant boats from leaving its shores.

Italy has pledged to commit up to 200 millions Euros to finance development projects in Tunisia as part of a cooperation agreement between the two countries. The funds are meant to incentivize Tunis to keep its borders shut.

The EU is discussing a similar deal with Libya.

On June 1, the EU announced that it had disburded €300 million in macro-financial assistance to Tunisia.

There have been 11,000 departures from January to April 2021 from Libya, over 70 percent more than in the same period last year, according to UN refugee agency UNHCR.

The agency said the "deteriorating" conditions of migrants in Libya were pushing many to make the dangerous crossing from the North African coast to Europe.

According to the UN, at least 760 people have died trying to make the Mediterranean crossing between January 1 and May 31. 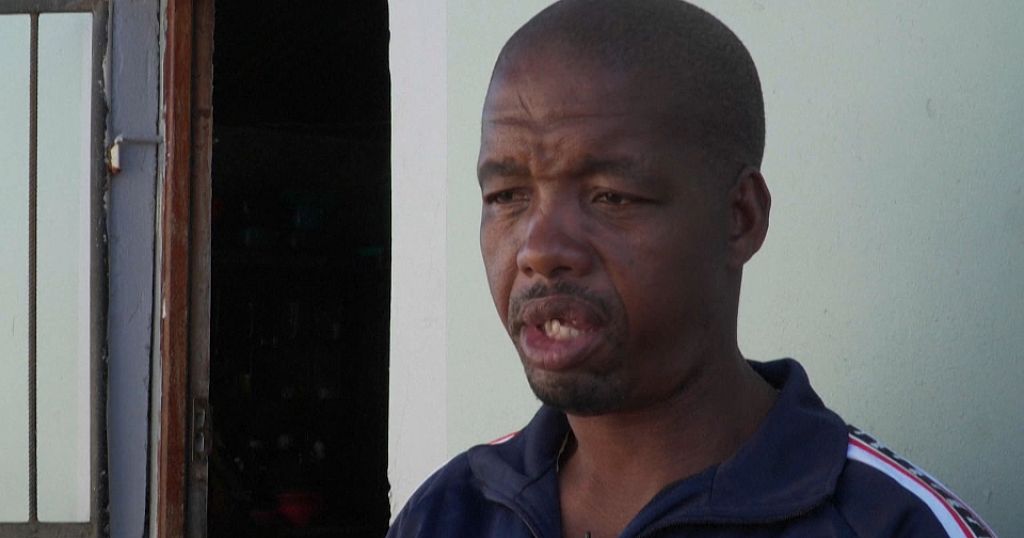