Two protesters were shot dead and four others were injured in clashes with security forces in the Ashanti region of southern Ghana, police and a hospital source said Wednesday.

Residents of the town of Ejura had gathered on Tuesday to protest the killing of Ibrahim "Kaaka" Mohammed, a young civil society activist and member of the recent #FixTheCountry political and social protest movement, who was beaten to death by several unidentified people on Saturday.

Police and security officers intervened violently to quell the protest and "two people died in the clashes," said police spokesman Godwin Ahianyo, assuring that calm had returned to the locality.

"One of the two men had already died when he arrived at the hospital. We tried to resuscitate the other but he succumbed to his injuries," Manyee Mensah, medical director of the government hospital in Ejura, told AFP.

"Currently, we have four injured... One is in critical condition but the other three are stable," Mensah told AFP by phone.

Ibrahim "Kaaka" Mohammed was a member of the Economic Fighters League movement and a vocal critic of the government on social media. Police said they arrested two suspects in connection with his death. 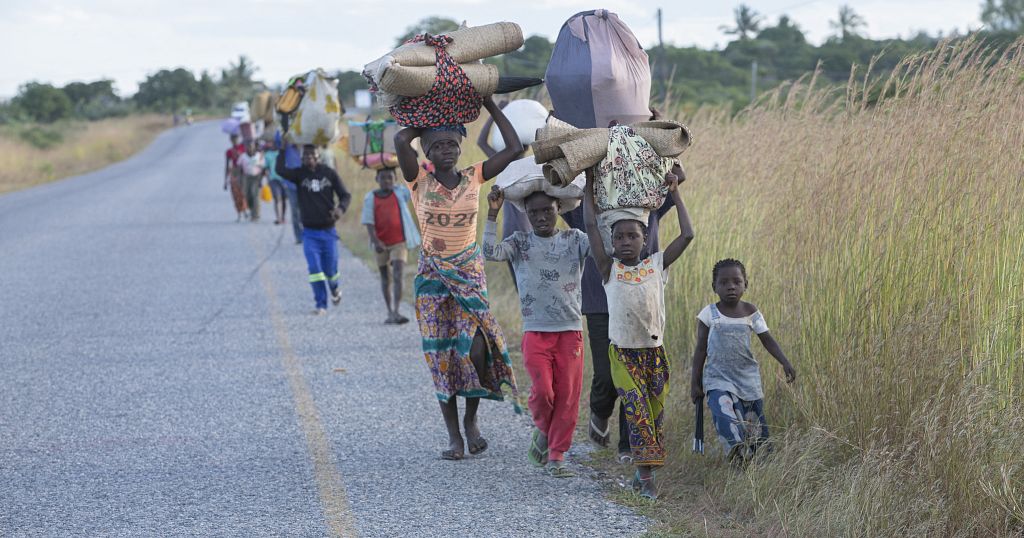 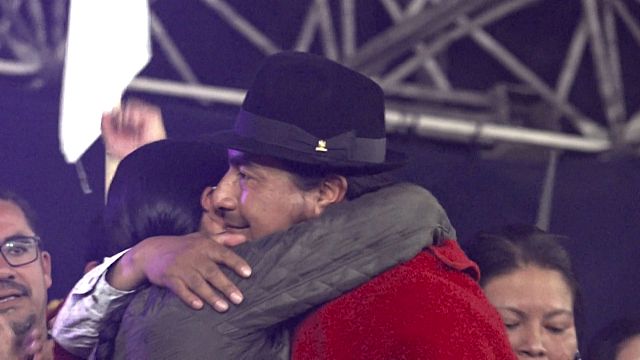 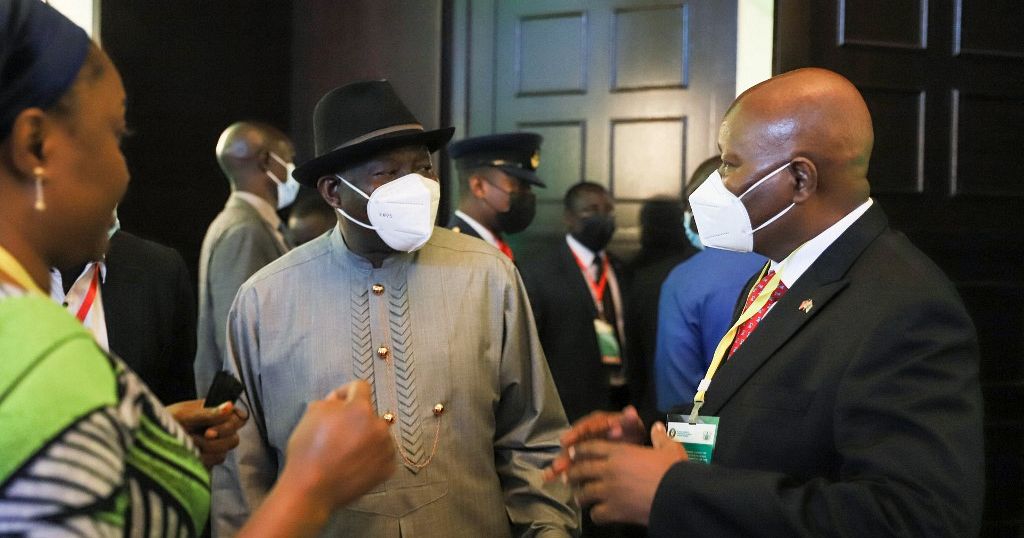