Rescue workers remove a survivor from rubble after dozens were killed when Russian troops struck a Ukrainian military barracks in the southern city of Mykolayiv. A military spokeswoman has said the final toll is still unknown, as rescuers and soldiers are still pulling out bodies as well as survivors. 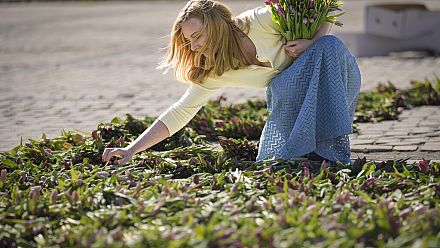 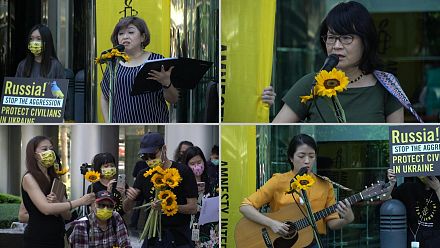 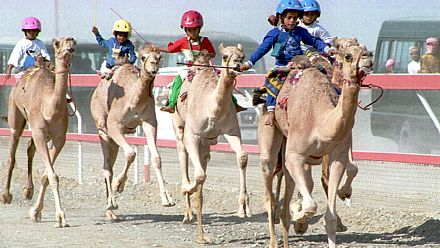 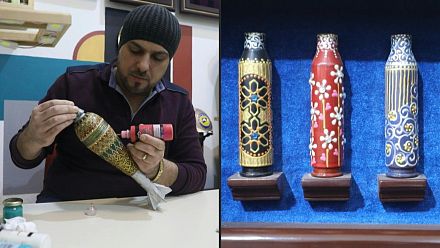 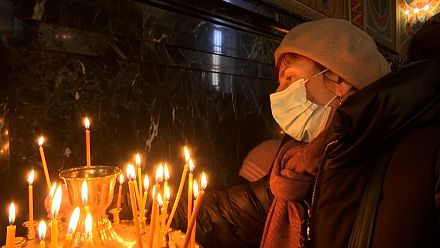 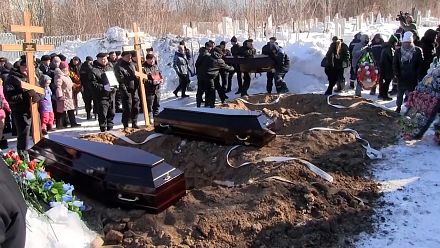 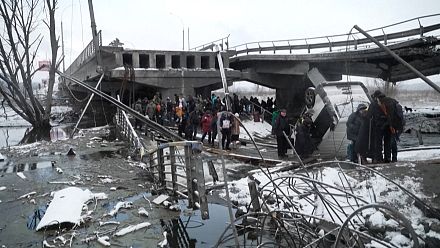 Hundreds of people continue to flee fighting West of Kyiv

Heavy fighting rages on in eastern Ukraine as death... 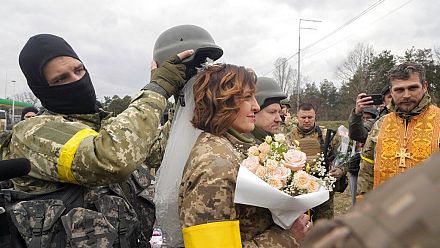 Police detain over 1,400 people across Russia amid...

Ukrainian refugees are welcomed by volunteers as they... 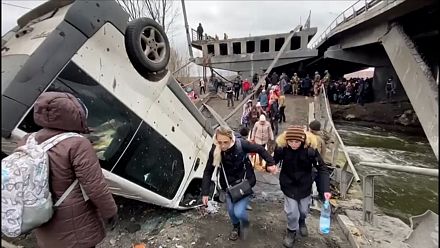 Love triumphed over war Friday for a Ukrainian couple... 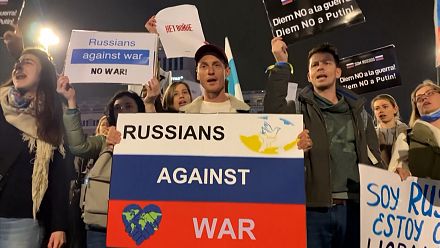 Thousands in Barcelona and Munich rally in support of Ukraine

Family separated in Lviv as wife and daughter leave 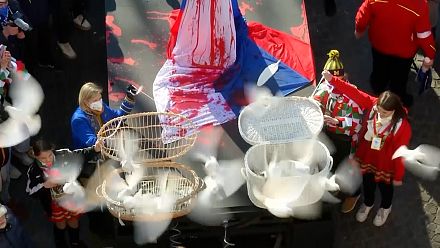 Protests against the war in Ukraine around the world

Ukrainians continue to flee across border into Poland 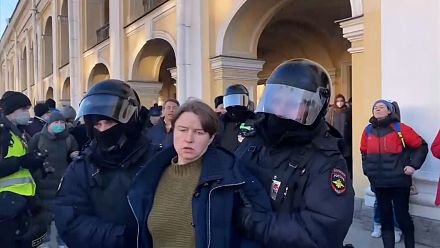 Ukrainian men and women join the fight in Dnipro