Ukrainian army regains control of the town of Bucha

Ukrainian troops moved further north of the capital Kyiv on Saturday, taking up positions in the town of Bucha after retaking territory from Russian forces. Ukrainian soldiers, backed by a column of tanks and armoured vehicles, tied wires to the bodies and removed them from the street, fearing they were equipped with explosive devices. Many residents gathered to collect food and medicine distributed on the street. 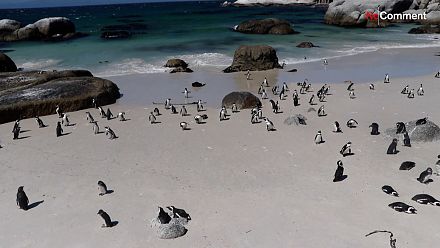 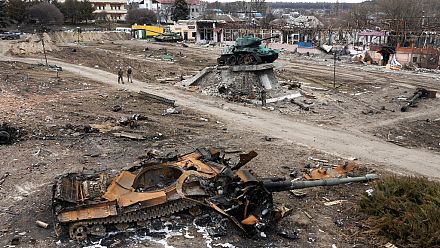 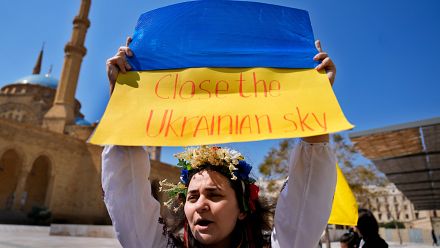 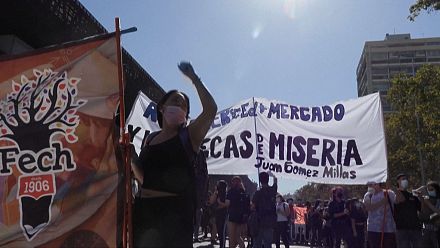 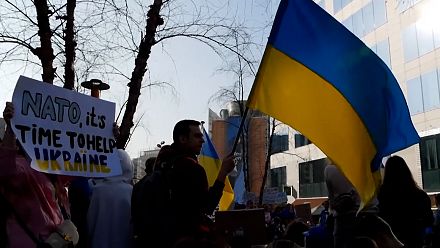 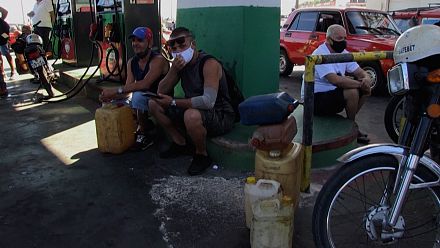 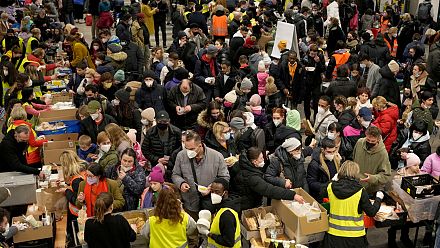 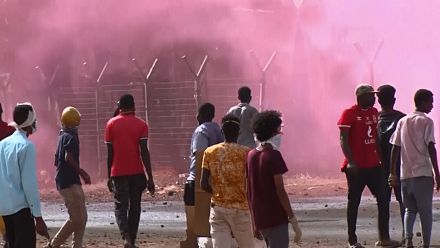 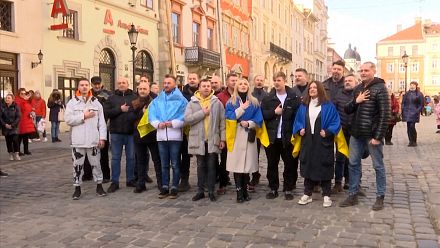 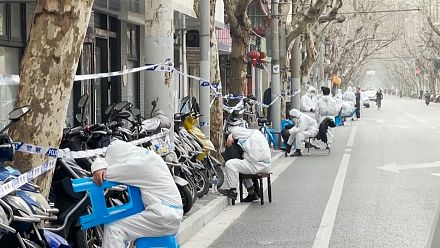 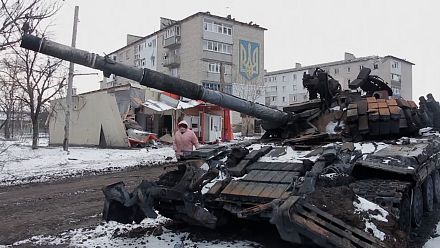 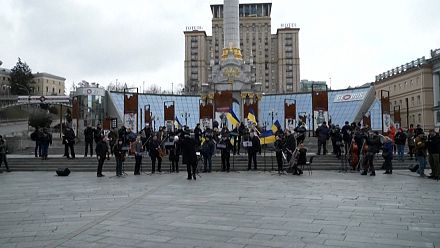