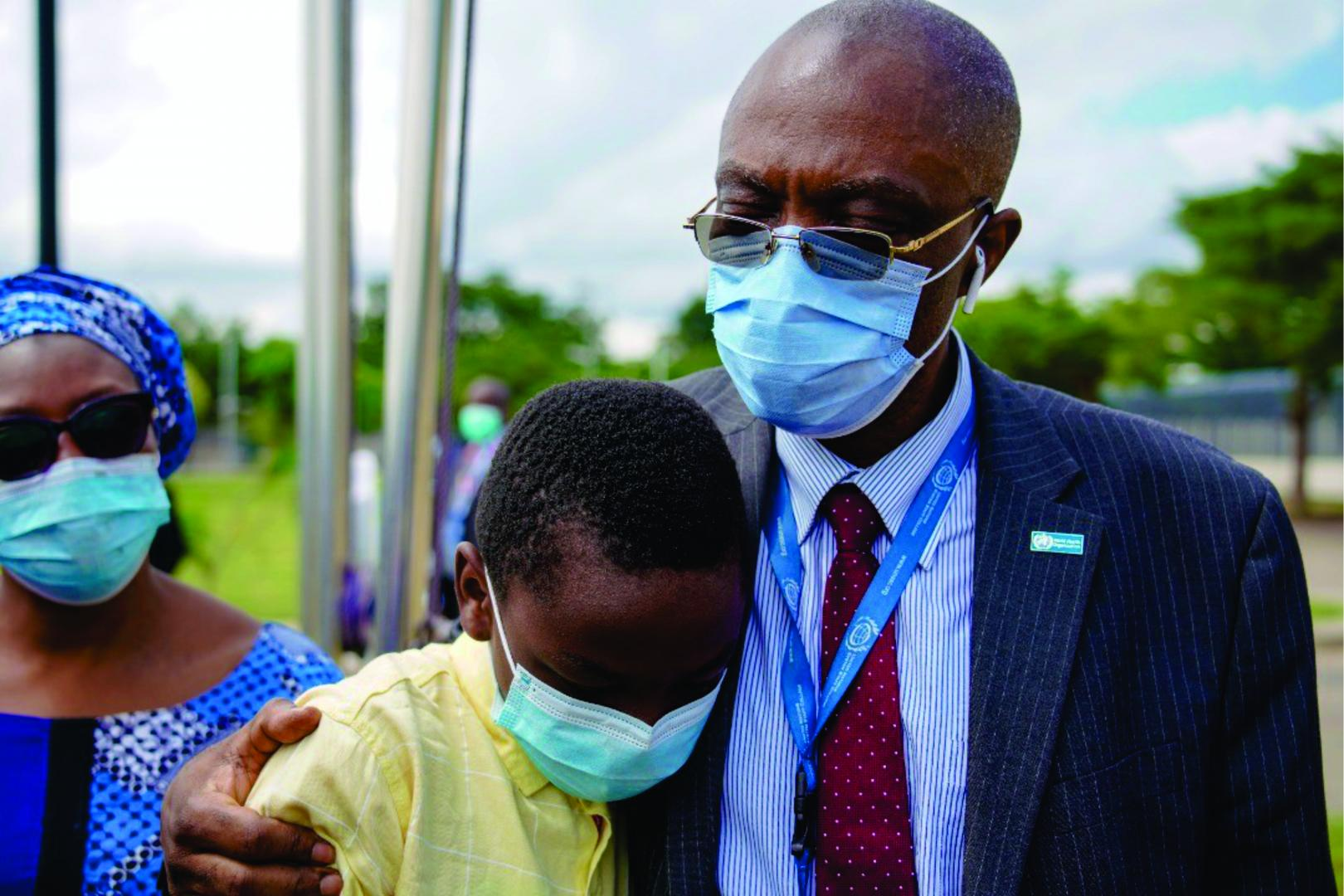 At a solemn event in Abuja, the United Nations (UN) System in Nigeria held a commemorative ceremony to honor victims of terrorist attack on UN facilities 10 years ago.

The incident which happened on the 26 of August 2011 claimed the lives of 23 UN employees and civilians and left over 60 people injured.

What started as a normal working day at the UN House on Friday 26 August 2011 quickly turned into a disaster as a suicide car bomber ran into the building with a powerful blast destroying the lower floors of the building and killing 26 people out of which 23 were UN staff. The World Health Organization (WHO) lost three of its employees:  Dr Edward Dede, Mr. Yemi Osunsanya and Engineer Musa Ali.

To this end, UN employees came together to remember, reflect on the service and sacrifice of those who died while working to save humanity.

The UN Resident Coordinator, Mr. Edward Kallon says, “This is indeed a dark day for the UN here in Abuja. Somehow, I have derived strength in our promise to the departed that we would refuse to be cowed by violence; remain defiant against terror and recommit ourselves to supporting the Nigerian people to fulfill their dreams of a future of prosperity, peace and security.”

“We stand together as UN family to say that we will neither be deterred nor will the UN mandates be scuttled, not even in the face of threats and difficult humanitarian challenges encountered by UN staff around the country”, he adds.

“On behalf of the Federal Republic of Nigeria, I pledge continuous support of the FCT minister for humanitarian activities across the FCT.  It is indeed a sad day as we remember the souls that departed, may they continue to rest in perfect peace.”

In his tribute to affected staff and commiseration with the families of the deceased, Dr Walter Kazadi Mulombo, the WHO Nigeria Country Representative stressed WHO’s commitment to supporting affected families. “It is unfortunate that an incident like this happened, but we cannot question the Almighty on doing so. However, I want you to take us, WHO as family and do not hesitate to reach out whenever there is need, we will be more than happy to step in and assist”, he says.

The event was concluded with the laying of wreaths by family members and government officials.

The occasion was witnessed by families of the deceased, UN Resident Coordinator, representatives of the Federal government, heads of UN agencies and members of staff.

Source: WHO Regional Office for Africa