The Fire Brigade is evacuating the village of Drosia in Achaia, Peloponnese, for precautionary reasons following fire that broke out in the area on Wednesday afternoon. According to sources, the front of the fire is in a ravine, but the winds that blow in the area are strong and make the firefighters' work even more difficult. 16 fire engines with a 47-member crew, two teams of firefighters on foot are assisted by five firefighting aircraft, including the Beriev-200, and two water dropping helicopters are battling the blaze. On Tuesday, people in the suburbs of Athens react to the fire that scorched forests at the base of Mount Penteli north of the Greek capital. "This is crazy. It is crazy to set fires inside a residential area," says resident Maria Sofu after it was announced that four people have been arrested and an investigation is under way. 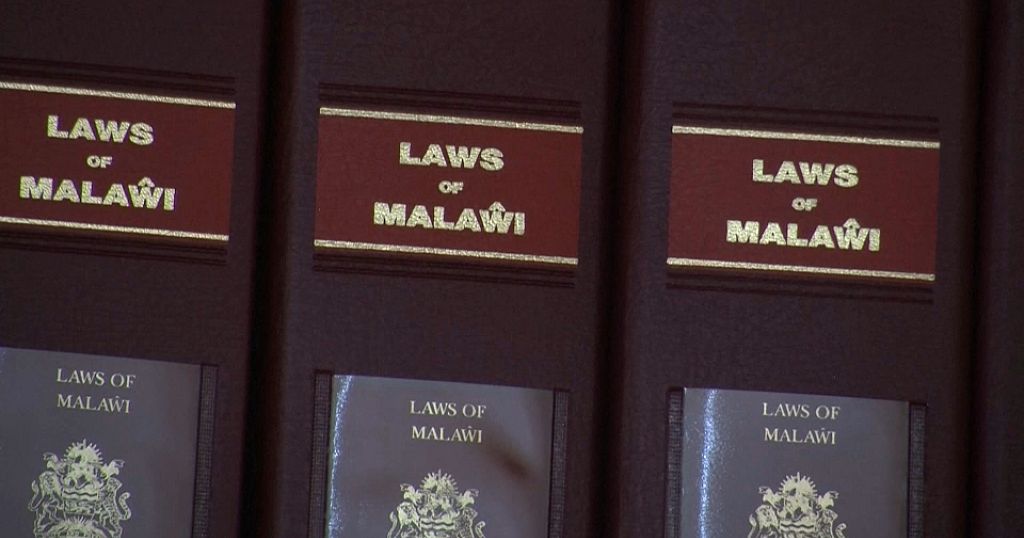