Warehouses in Brovary, 40km east of Kyiv, ablaze after shelling on 29 March, firefighters are on the scene. The fire has since been extinguished. Villages near Brovary sustained heavy damage as the Russians tried to advance on Kyiv. One farmer did his best to look after his livestock amid the rubble. He only had 15 cows left and blamed the Russian president for the loss of his goats and the destruction of his greenhouses. "Mister Beast Putin messed things up," the farmer said. 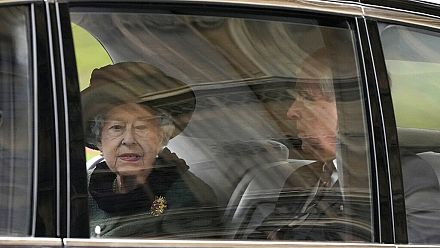 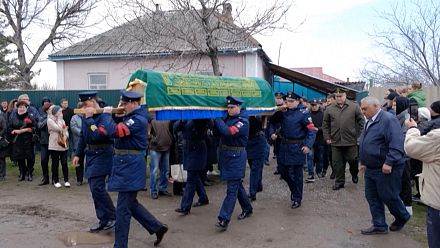 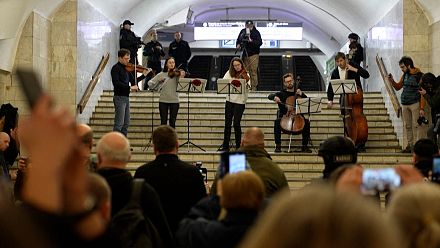 Chile students ask for raise in benefits in first major... 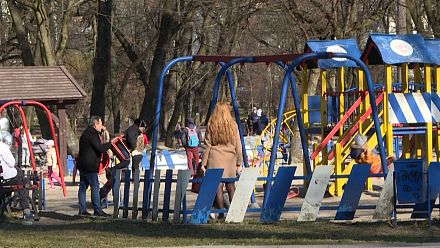 Demonstrations for Ukraine outside the European Commission... 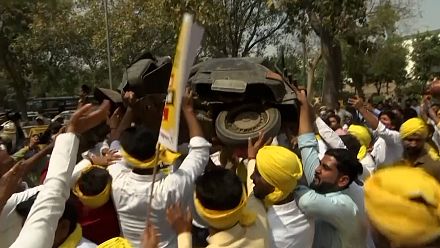 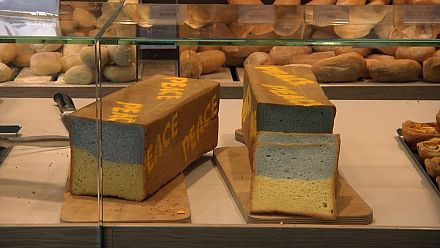 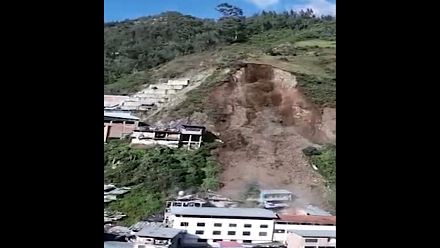 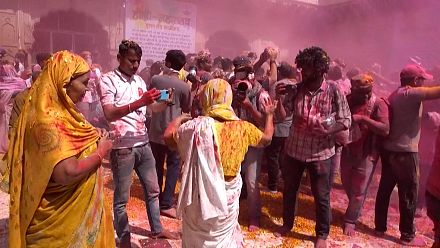 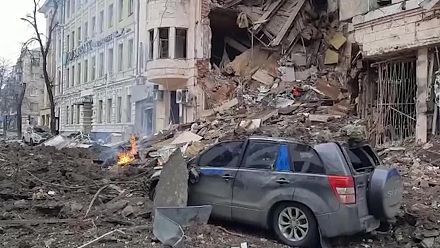 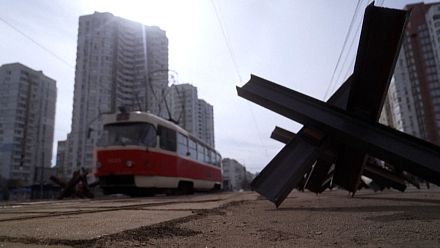 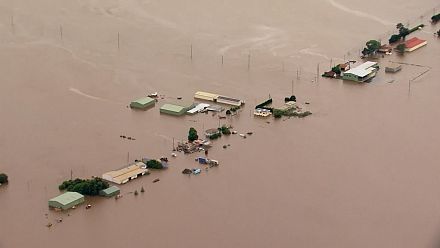 Hundreds of people continue to flee fighting West of... 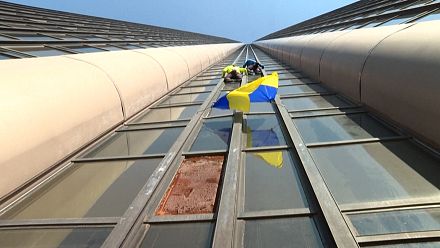