Why Sony is Launching “PlayStation PC” & Porting Its Biggest Games

Sony Interactive Entertainment has reportedly registered the name of a new branch of its PlayStation brand – PlayStation PC.

While the name currently appears to be a formality, it does give another string signal that Sony may be planning to increase the number of games it will launch on PC platforms.

Sony’s first modern PC ports were Horizon Zero Dawn in August of last year, and Days Gone which launched in May of this year. The company is looking to launch a few other big-time once-exclusive titles to PC, including Uncharted 4: A Thief’s End and Uncharted: Lost Legacy which will make the jump from console to the computer in 2022.

God of War 2018 is also set to receive a PC port. The video game was one of the PlayStation 4’s biggest titles in terms of commercial and critical success, it’s PC port was announced this month via a new trailer. God of War for PC will have a number of improvements from the console version, most of which will be in terms of graphics.

Sony president and CEO Jim Ryan said that making more PlayStation IPs available for PC had become “a fairly straightforward decision” for the company. Sony hopes to reach wider audiences with its PC ports, which are being released strategically – Horizon Zero Dawn and God of War will both see enormously anticipated sequels next year, and increasing the player base for their series on PC may increase the sales for their console and console exclusives like these sequels.

“We find ourselves now in early 2021 with our development studios and the games that they make in better shape than they’ve ever been before. Particularly from the latter half of the PS4 cycle, our studios made some wonderful, great games,” Ryan said when asked why Sony is embracing PC games while in the past it was more hesitant.

“There’s an opportunity to expose those great games to a wider audience and recognise the economics of game development, which are not always straightforward. The cost of making games goes up with each cycle, as the calibre of the IP has improved.”

It seems Sony also wants to squeeze more money from older titles by bringing them to PC. Time will tell if the strategy works. 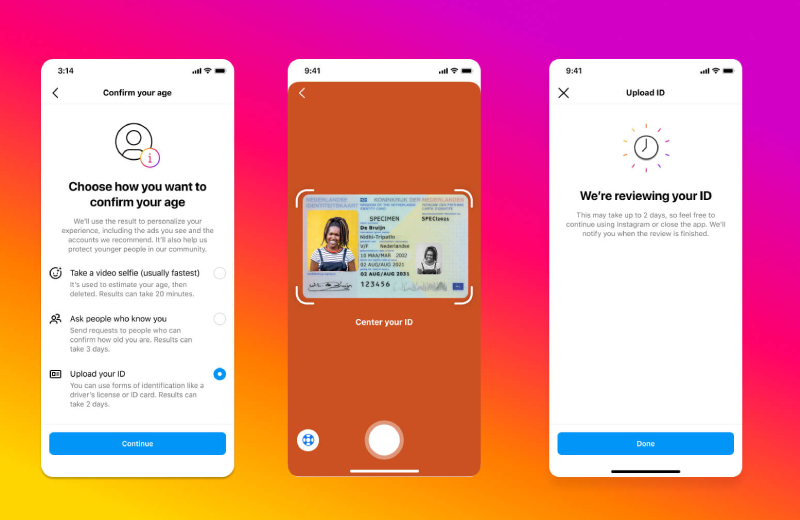 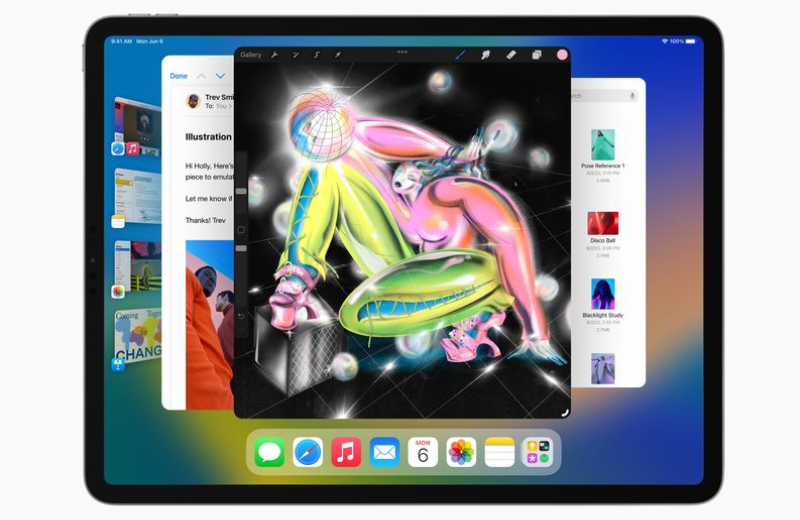 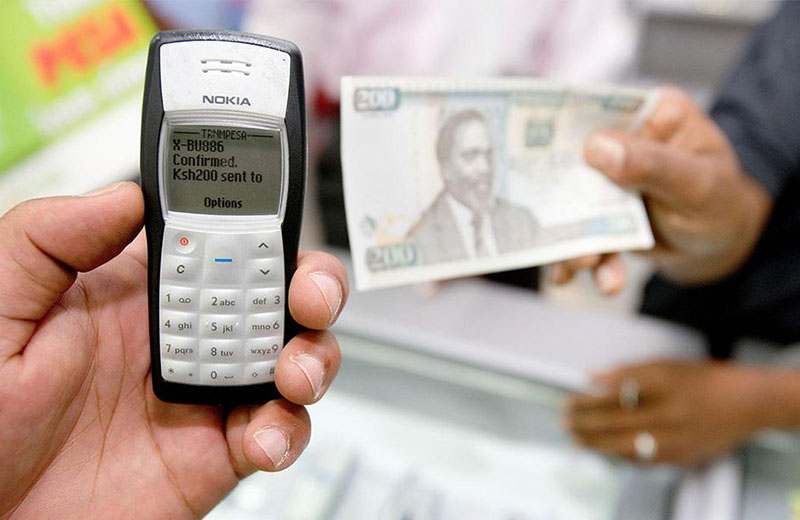 The Role of Mobile Money in Kenya’s Tech Surge 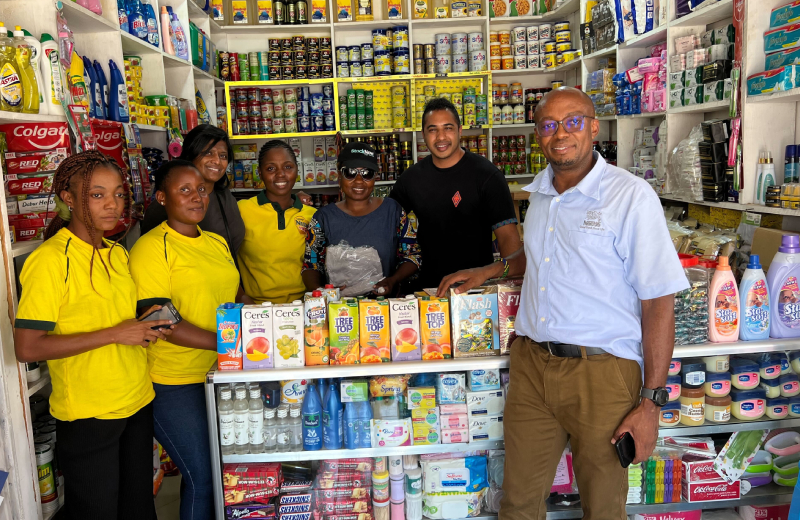