This is the Global Mercy, a 37,000 tonnes hospital ship with six operating theatres, eye and dental clinics and the capacity to care for two hundred inpatients.

The ship is in Rotterdam in the Netherlands where it has been custom built for the charity Mercy Ships.

When it leaves for sub Saharan Africa in a few weeks time it will be staffed completely by volunteers.

Mercy Ships says it's mission is focused on the region because 93 percent of the population have little or no access to healthcare and there are on average just two doctors for every 10,000 people.

The ship also helps to train doctors in their country of origin according to the charity.

Right now the charity is welcoming visitors on board the ship where it's docked in Rotterdam.

It wants to raise awareness in the public of the work it does.

As many as ten thousand people have booked tickets to visit the world's largest civilian hospital ship.

The Director of the new Global Mercy Nathan Claus says the ship has been equipped to help patients with a wide range of needs.

"This is a purpose built hospital. This is Mercy Ships first hospital that we designed from scratch with our partners and have built it to our specifications and it has capacity for about 200 in patients. We have six operating rooms, we have a full functioning lab and radiology department and pharmacy. Everything that is required to do the care that we do on board is contained on this vessel," says Claus.

He shows how the wards on the ship have been customized.

"These beds were especially designed, the bed below is for the caregiver of the patient and the patient would go on top up there and these wards are fully equipped with the latest medical technology to provide the highest standard of care for our patients," he says.

Hundreds of volunteers worked six months to transform the cruiser into this hospital with modern medical equipment and IT systems.

Mercy Ships has spent more than 200 million USD on the build of the Global Mercy.

Sixty companies from the port of Antwerp helped the charity to carry out the refurbishment.

Mercy Ships hopes the new ship will allow its volunteers to double their work not just with life-changing operations, but the the education and training of local health care providers in Africa's poorest nations.

The Global Mercy can accommodate as many as 950 people during its missions, including 641 crew members, including surgeons and nurses, support staff.

Claus explains: "We target areas of the world where is not free, affordable, timely and safe surgery. So, we particularly go to these areas where this is very difficult and our patients sometimes have waited years or decades to get the surgical care they need. This is why is transformational because you can imagine places in Europe or North America people get a care very quickly in matter of weeks sometimes when they notice a problem, but our patients are waiting years which causes sometimes social and economic consequences."

For more than 30 years Mercy Ships has contributed to the sustainable development of local medical care throughout West and Central Africa.

More than 1,000 professional volunteers participate for free every year and pay their travel and accommodation costs.

According to CEO Gert van de Weerdhof the volunteers come from all over the world.

"We see an increasing number of people from Africa (volunteers) who are helping fellow Africans. So we have a day crews, but also people who volunteer with us on the ship from Africa as well. So basically we are a global community and I think that's the beauty of Mercy Ships as well, a global community helping the people in Africa who need surgical help," he says.

On 15 March, the Global Mercy will depart Dutch shores, setting course for Granadilla in Tenerife for further outfitting before continuing the journey towards Dakar in Senegal. 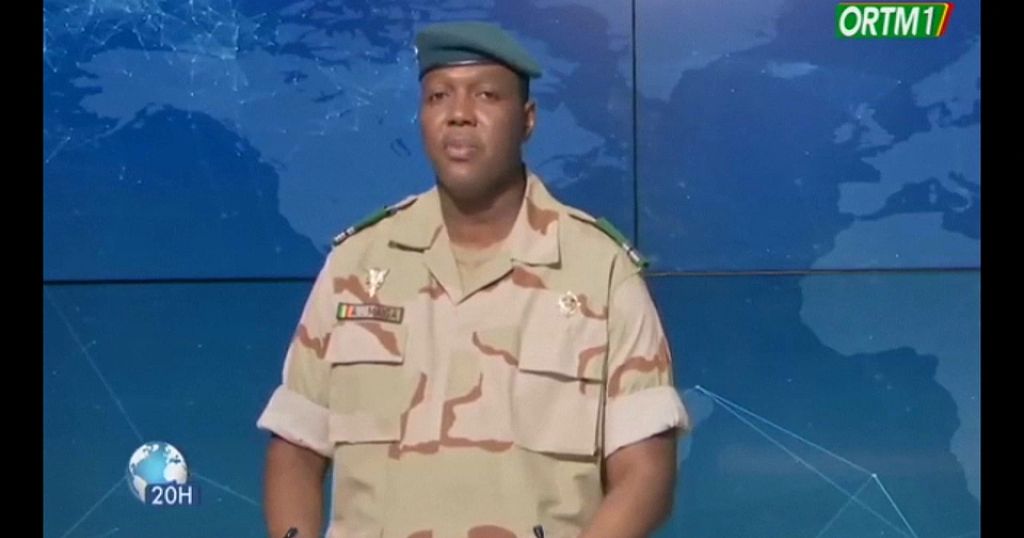 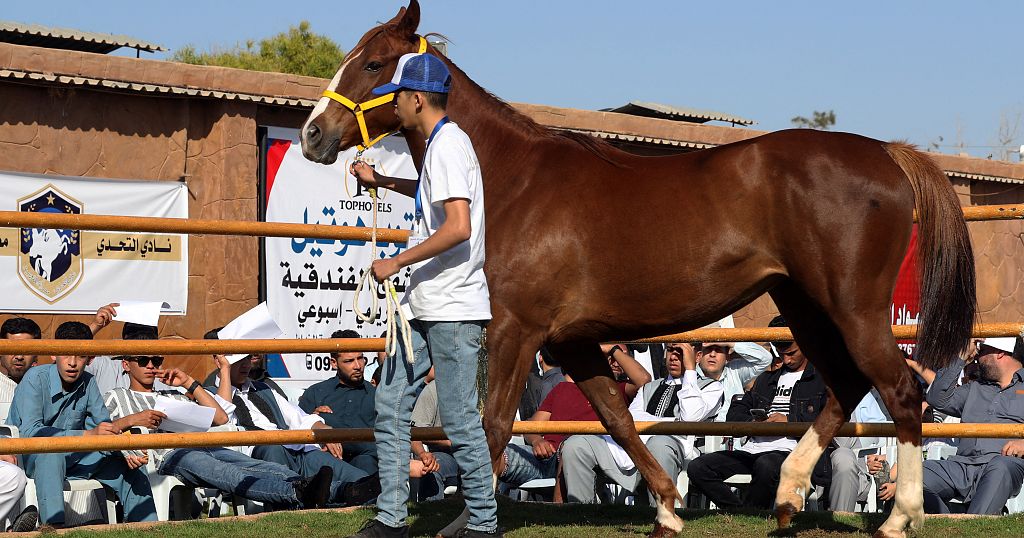 Horses trot to show their best at Libya auction