You didn’t know? Or You are about to know! Let’s dispel some myths…

“It’s too risky! It is not possible to travel alone to Africa!” Tell someone that you intend to visit Africa alone, and because of all the perceptions, you could face horrifying replies.

Africa is a continent with wonderfully diverse cultures, landscapes and activities that only you can experience. Safaris are obviously a great attraction, but Africa has so much more. It is a continent full of people on the go, a flourishing film industry, booming tech centers and numerous development projects. In Africa, cultures still retain their roots. There are animal encounters in other areas of the world and some of the most gorgeous beaches. However, 54 countries, thousands of cultures, an estimated 2,000 languages, and landscapes are significantly different. Africa is home to the world’s largest desert (Sahara) and the world’s highest climbing mountain (Kilimanjaro). In the last decade in Madagascar, more than 600 new species have been found. One is constantly blown away by how much variety there is in Africa. Giant orange dunes in Namibia! Beaches of white sand in Tanzania! Uganda gorillas hiking! South African BBQ restaurants! 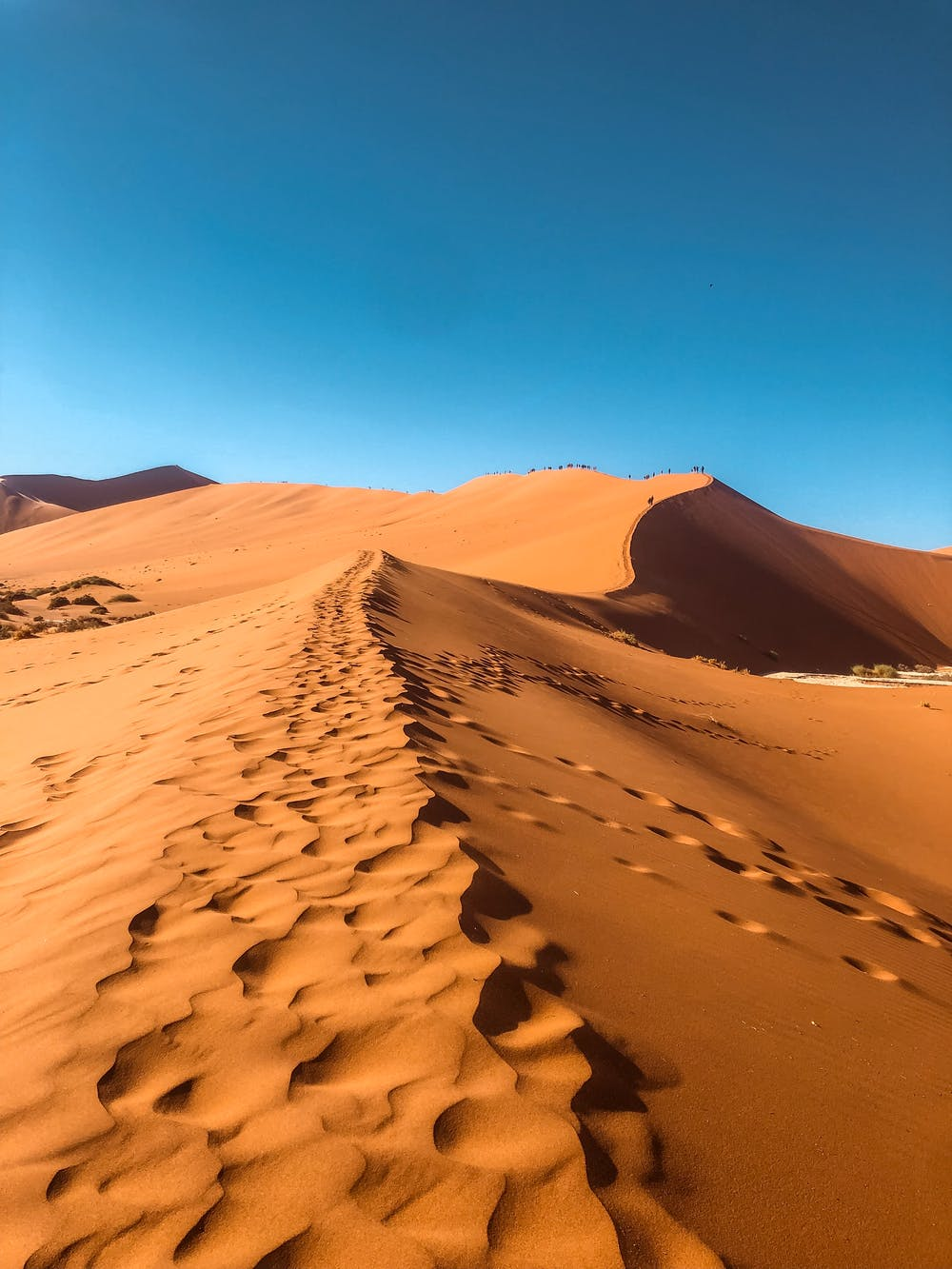 Beaches of white sand in Tanzania

However, Africa is greater than China, India, the neighboring United States and most of Europe – all together! The extremist group Al-Shabab attacks in Kenya, Nigeria’s continuous battle with Boko Haram, the difficulties of setting up a sound government in Somalia, South Sudan’s civil war, and the Kony movement in 2012, have not been a help to the image of Africa. In connection with our cultural memories of “blood diamonds,” the Rwandans and Black Hawk Down, a continent full of conflict and peril at every turn is most people’s perception of Africa. It is true that traveling through some parts of Africa is quite perilous. But it’s an example you can’t generalize. Many, many secure zones are also available. 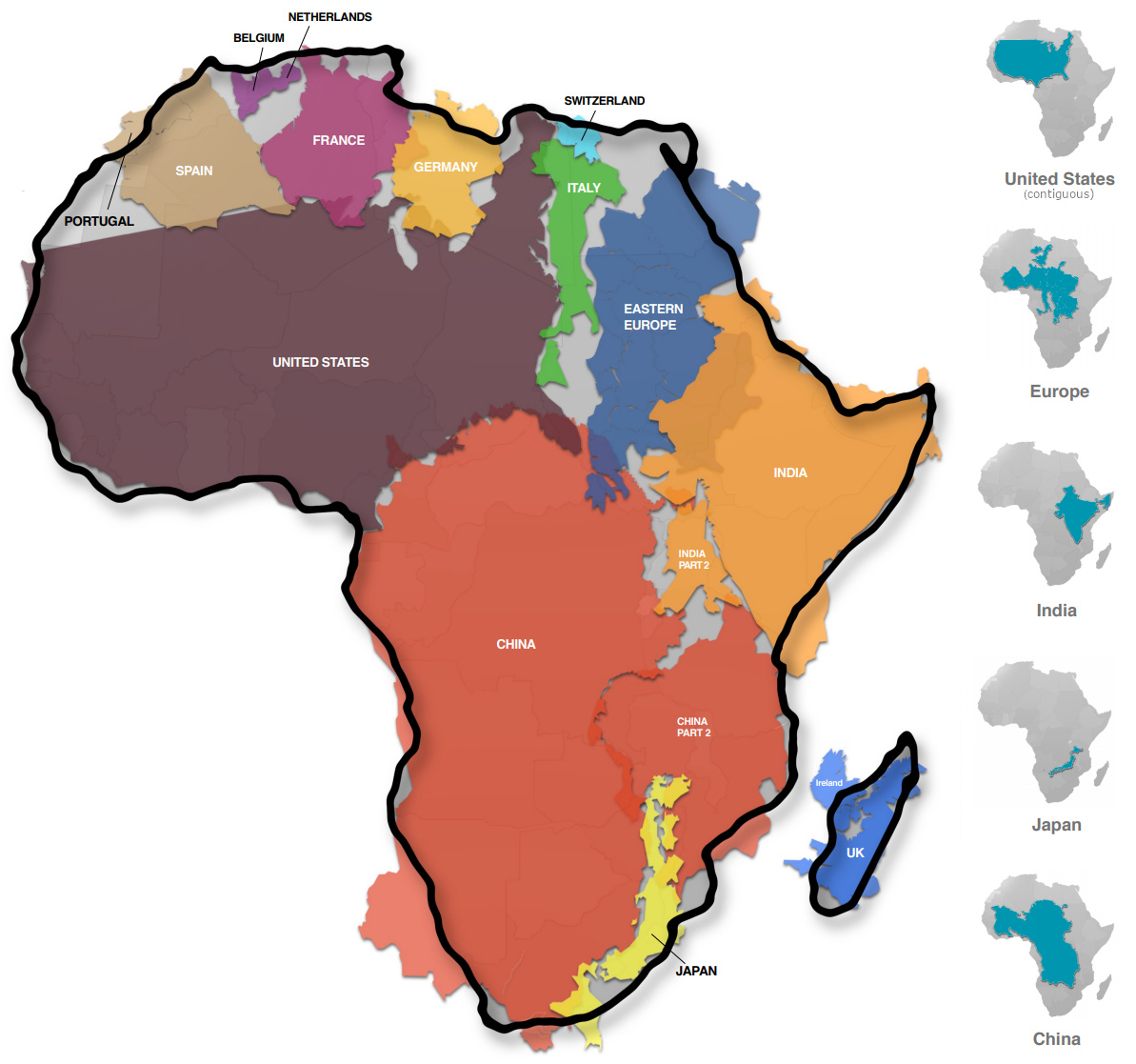 Mauritius, Botswana, Malawi, Ghana, Niger, Kenya, Zambia, Guinea-Bissau, Togo, Uganda, Rwanda, and Mozambique (to name a few) are all safer than the United States, according to the Institute for Economics and Peace (which bases its rankings on such factors as violent crime, terrorism, and internal and external conflicts). Since the mid-1990s, Rwanda has been driving millions out of poverty and peace, with more women involved in politicking (61 percent of the parliamentary population is women—more than in any other country in the world). The ownership of mobile phones in Africa is rising. Cell phone ownership is skyrocketing in Africa.  In Tanzania’s Serengeti, you can get full 4G service everywhere.

In terms of tourism, most people believe that going on safari is the only way to see Africa; very few believe that “backpacking” is possible and safe in Africa; however, Africa, like Asia or South America, has a backpacker path, and there are many people who are neither volunteers nor safari seekers.There are also tours of the Giza Pyramids in Egypt, sunbathing on the beaches of Zanzibar, snorkeling, exploring South Africa and the townships of Victoria Falls in Zambia, one of the world’s natural wonders, climbing Kilimanjaro in Tanzania, and exploring the ancient Marrakesh in Morocco. 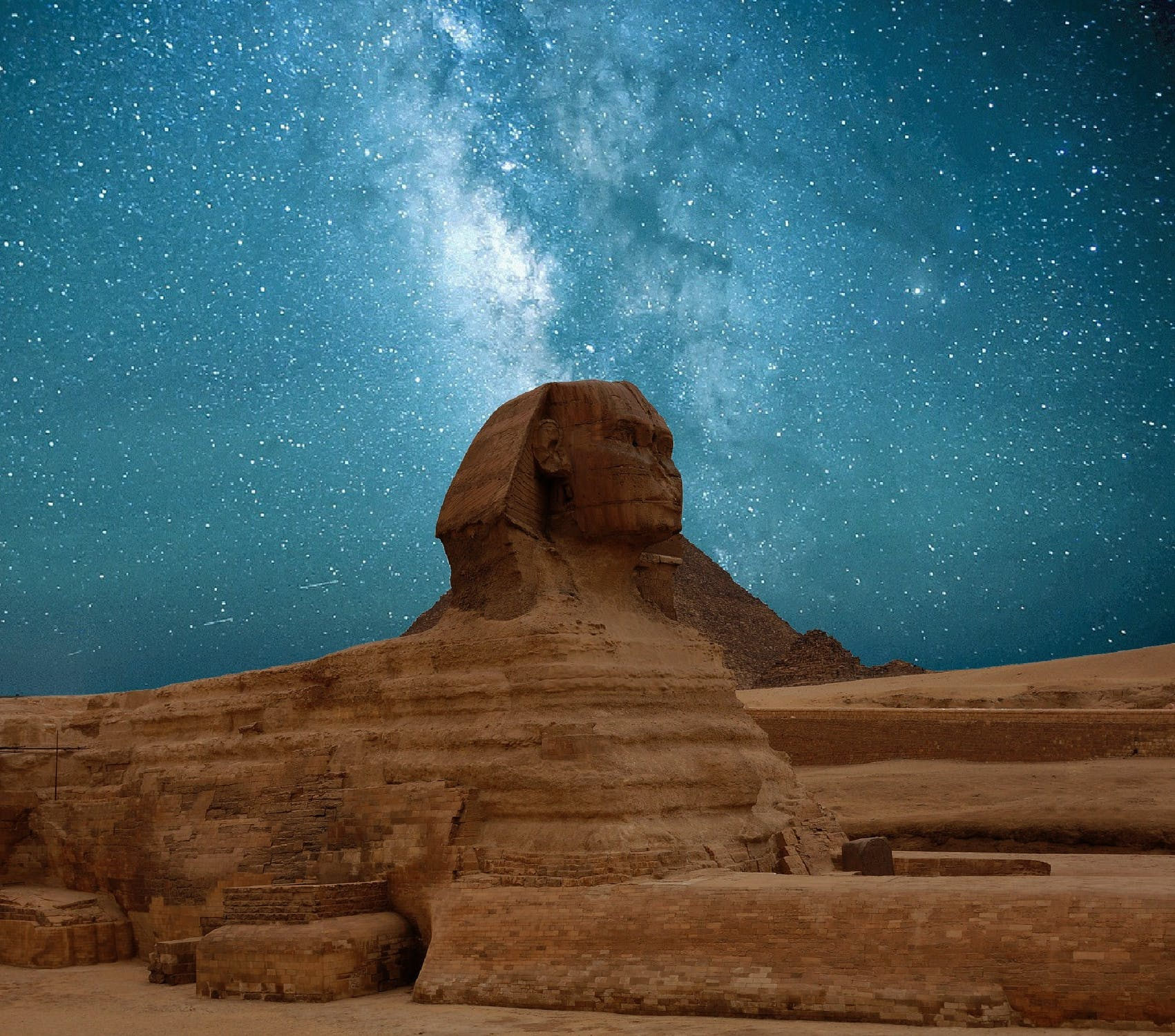 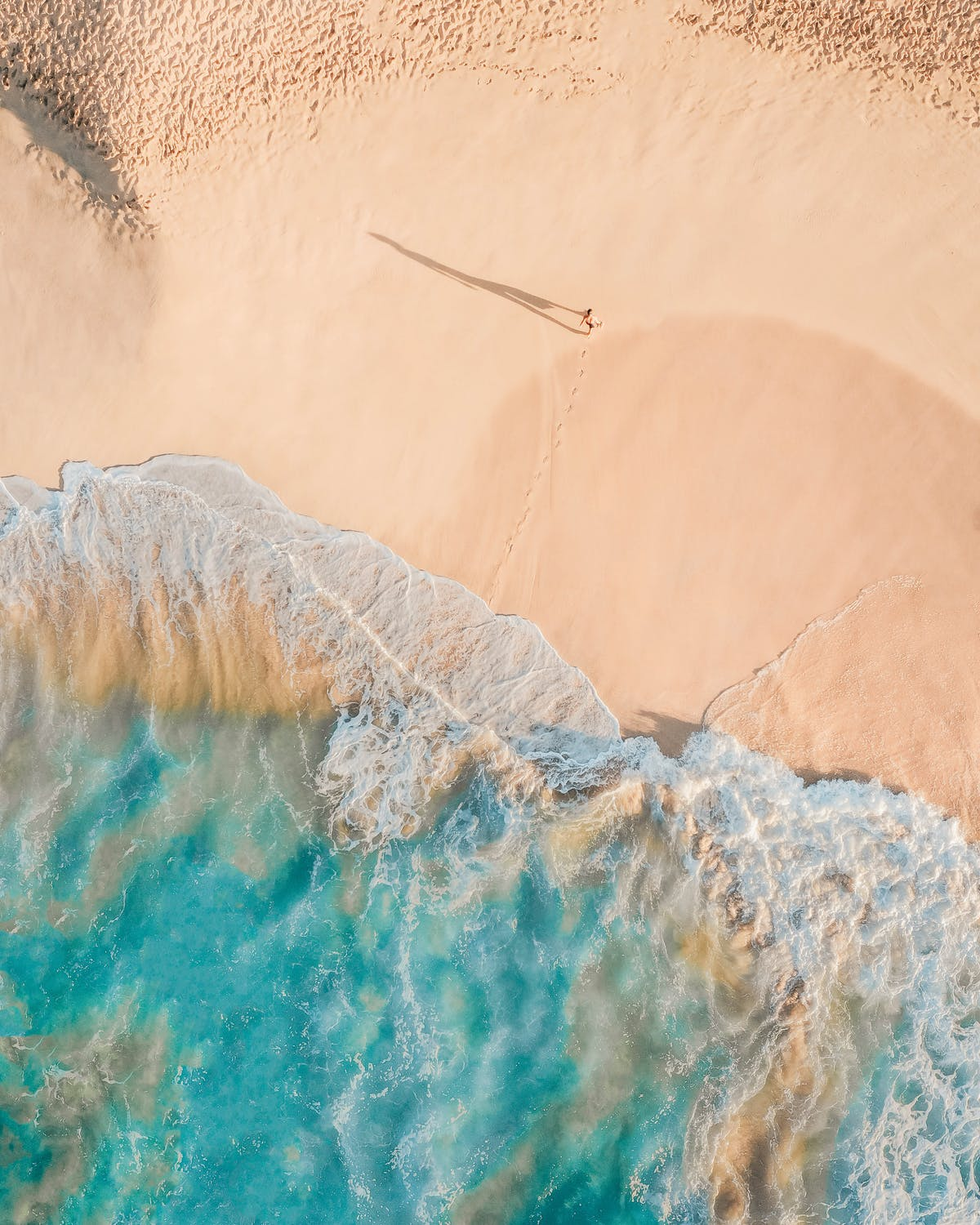 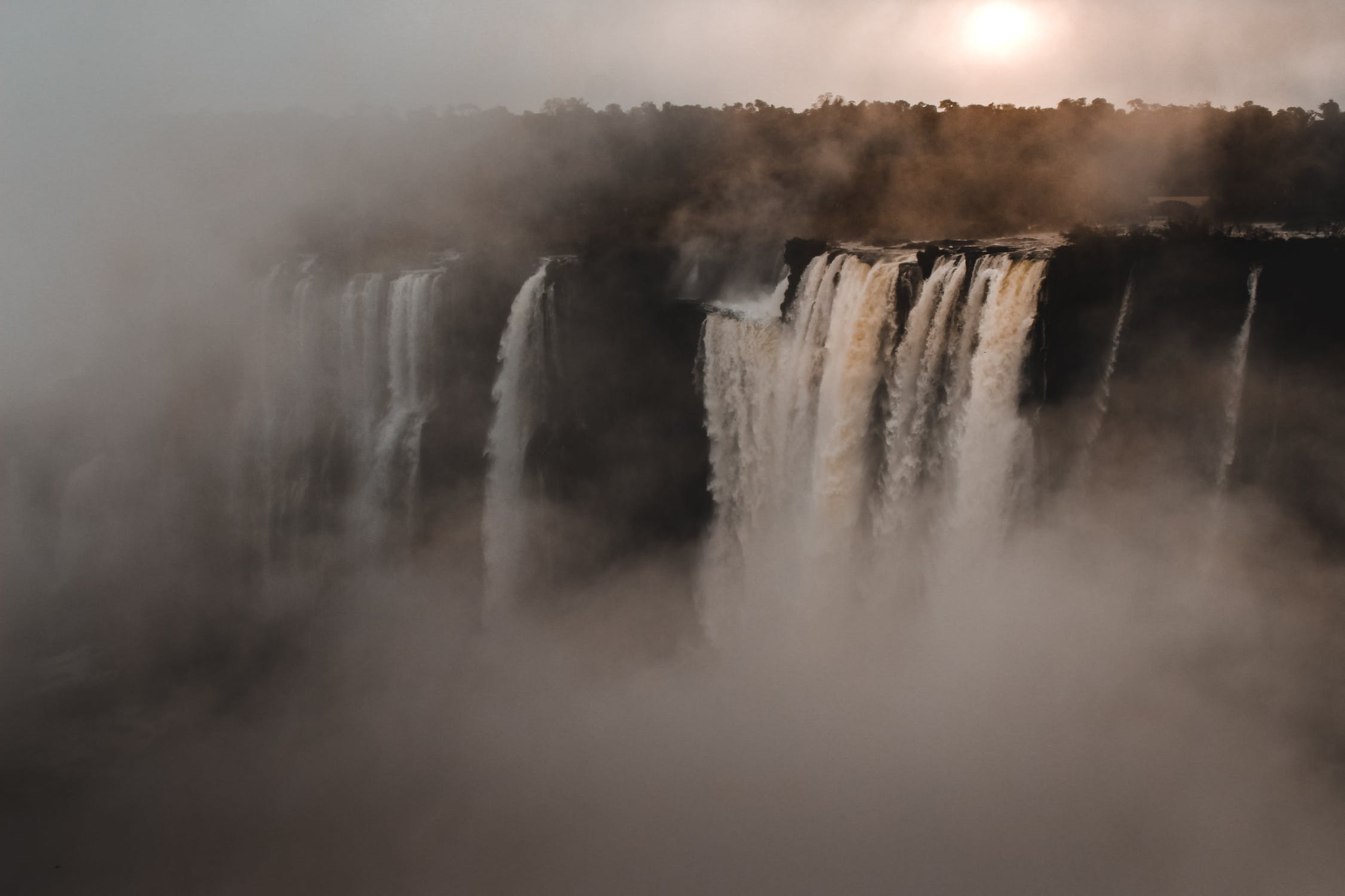 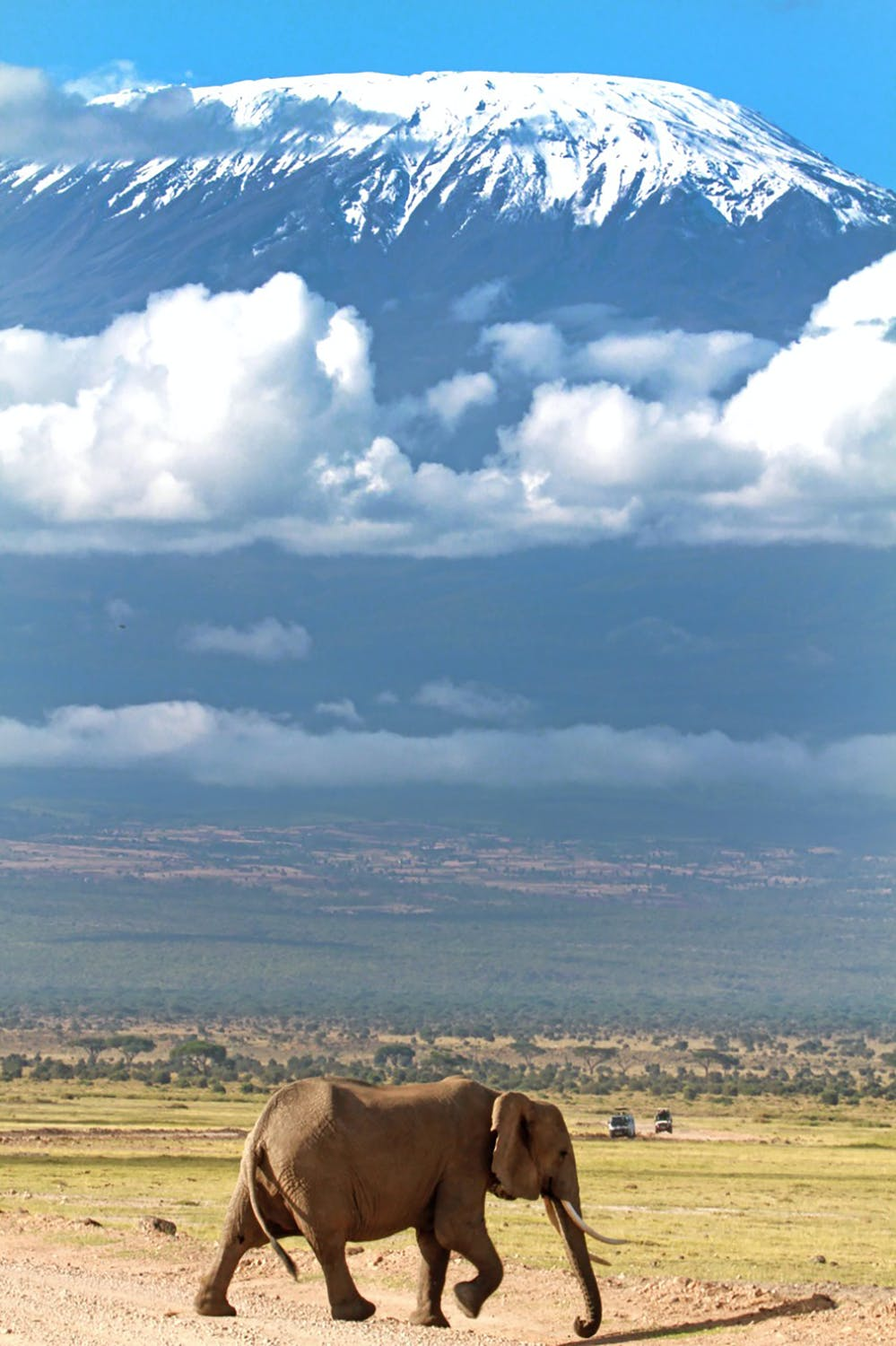 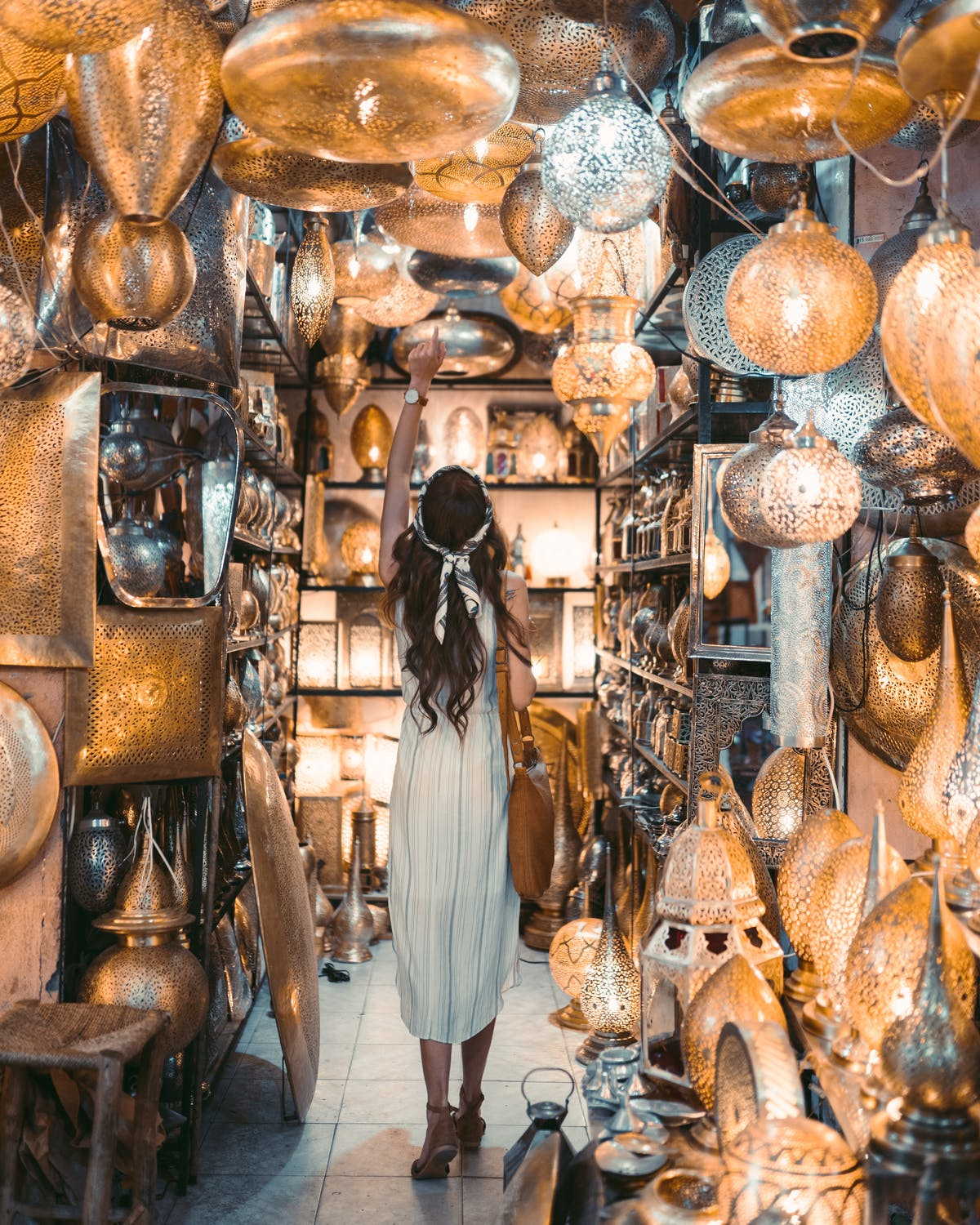 Since most people believe they have to go on a safari, they believe that traveling to Africa is too expensive. But the land of safaris that cost a number of thousands of dollars daily and luxury beach hotels does not have to always be the country of Africa. One can travel through South Africa’s Kruger National Park or Etosha National Park in Namibia without paying a lot of dollars per tour. The big five (the lion, the elephant, the buffalo, rhinos and leopards) can readily be found between these two parks alone. You can rent a beach house in Mozambique for only $20 USD a night, while budget lodging ranging from $10 USD a dorm to $30 USD for a private villa is available (in South Africa, Namibia, and Morocco, as well). How unusual and eccentric South African lodging is, from camping to self-catering holiday houses. The campsites in Tanzania are usually in beautiful places, with hot showers and kitchen areas, and, at times, pools! 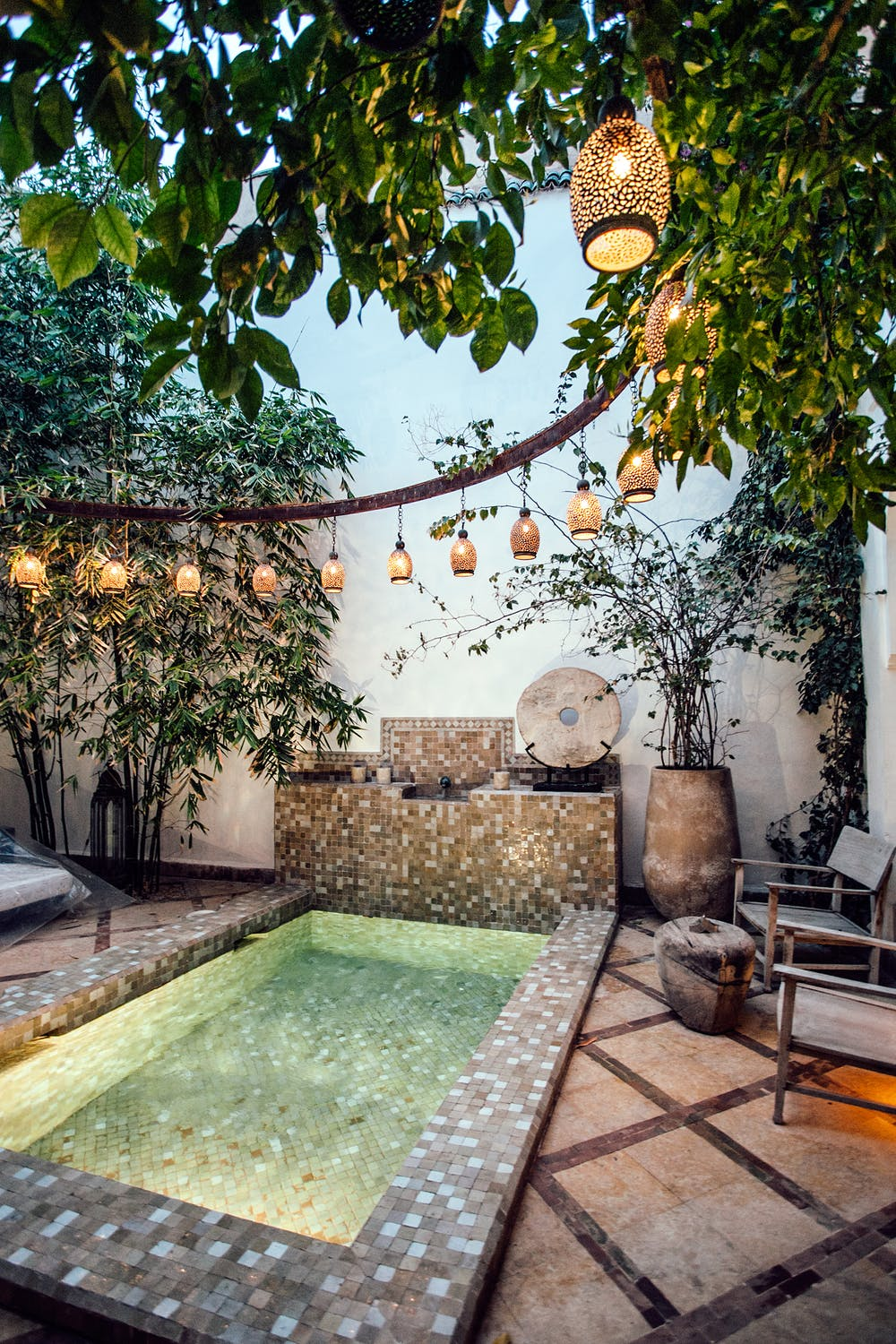 Nor does transport have to be costly. Baz Bus (aimed at South African backpackers) offers cross-country hop-on/hop-off bus passes for less than $400, and car rental in Namibia and South Africa is around $35 per day for basic vehicles that include food, lodging, and activities.Africa does not need to be extremely luxurious for pleasure!In many sections of South Africa and East Africa, for example, Tanzania and Zambia, the roads are very good. There are undoubtedly lots of roads with potholes or just dirt, but that is not the majority of one’s driving experience in Africa. Although there are many concerns to be addressed in terms of development, the assumption that the bulk of African countries are hardly developed is far from realistic.

Africa has so much to offer. You can easily go through one of your favorite countries. You will encounter friendliness, kindness and adventure. Go and explore and try not to fall in love.