Bissouma, whose contract with the Seagulls expires in 12 months, has made 124 appearances since joining the club from Lille in July 2018.

The north London club were initially interested in signing him in January.

He is expected to undergo a medical at Tottenham later this week and the deal is subject to personal terms being agreed with the player.

He played an influential role in Graham Potter's side as they secured ninth place in the Premier League - the highest finish in the club's history.

Bissouma said last September it was not his time to leave Brighton but that he wanted to play in the Champions League, which Spurs have qualified for next season. 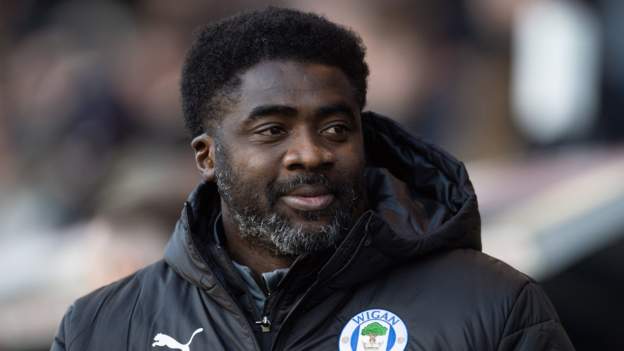 Kolo Toure: Wigan Athletic sack boss after no wins from nine games in ... 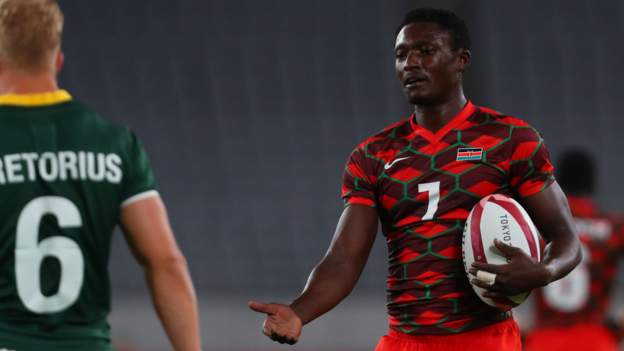 'I left it all on the pitch' - Injera 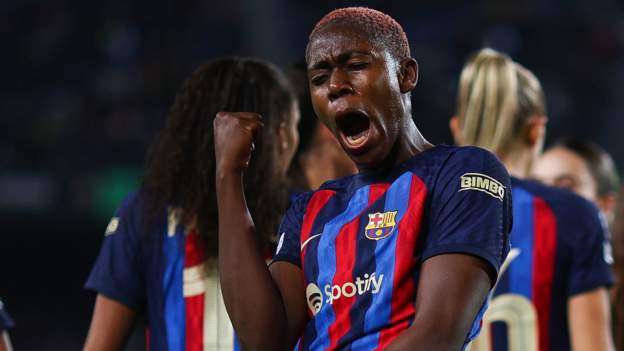 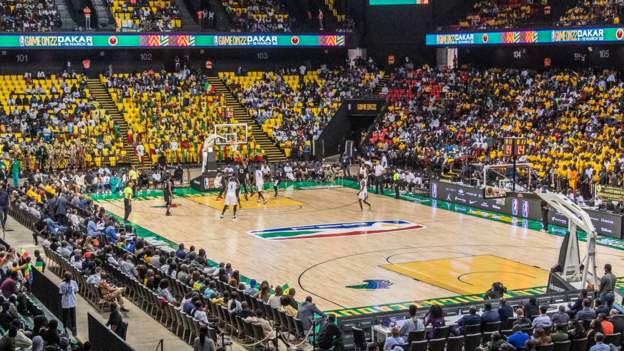 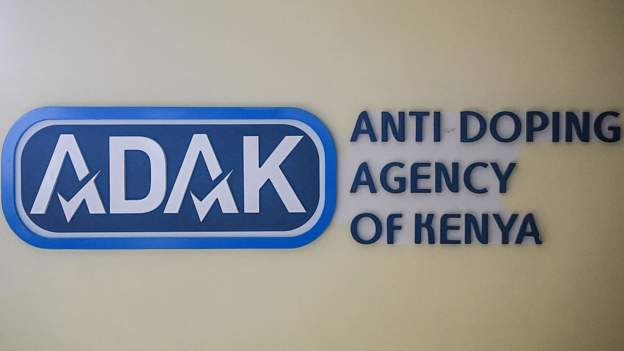 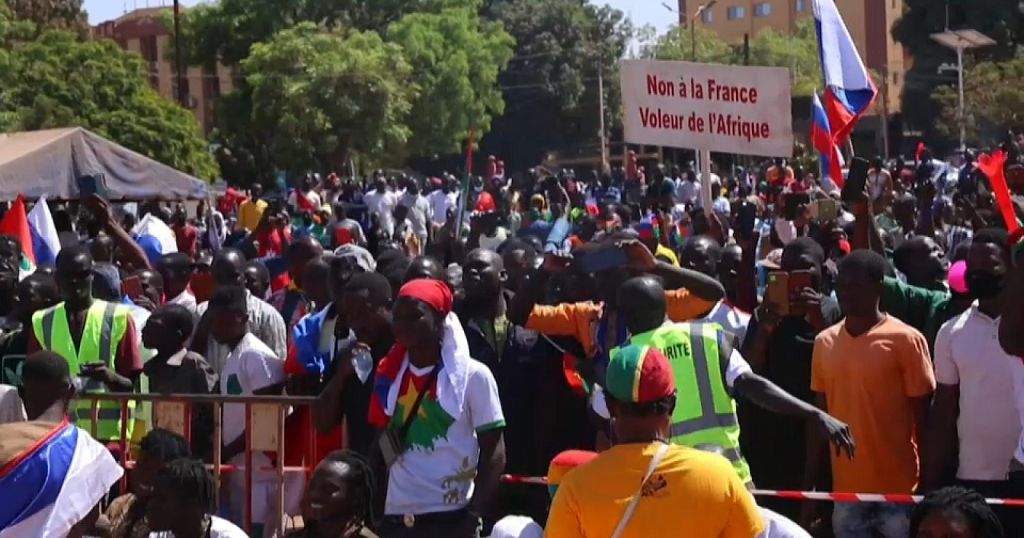 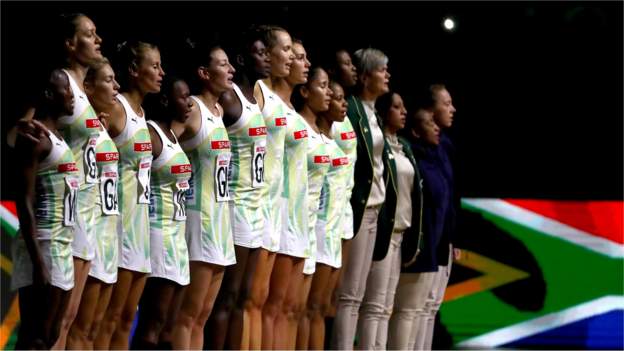 SA netball to 'test ourselves' ahead of World Cup 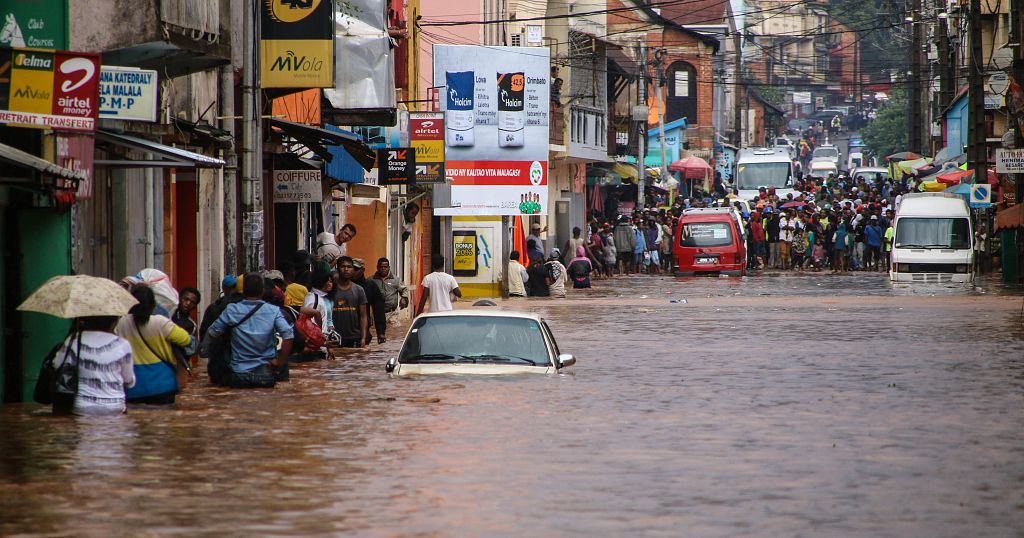 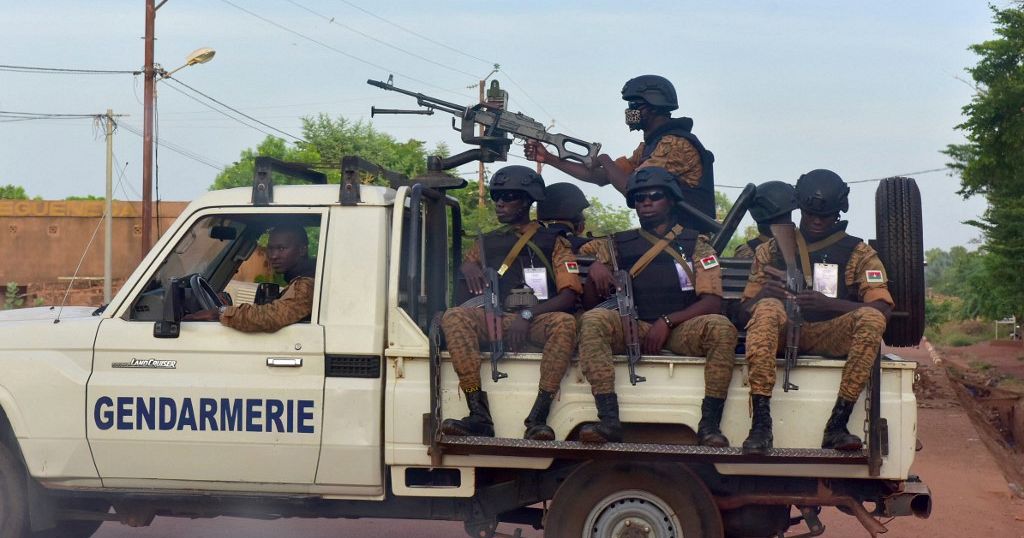 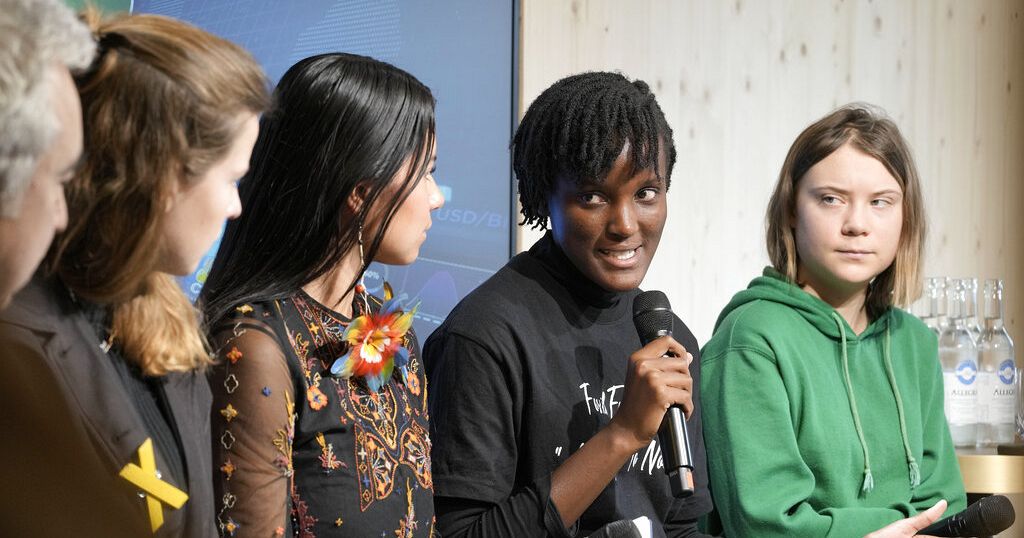 At Davos, Nakate and Thunberg slam lack of climate action