Mixed reactions are greeting a Zimbabwe court ruling that sided with traditional chiefs seeking to exhume the remains of ex-president Robert Mugabe from his home village and move them to the capital, going against the family's wishes.

Mugabe was buried in his rural home village of Kutama, about 90 kilometres (55 miles) west of Harare, in September 2019 after weeks of wrangling over his final resting place.

Mugabe's wife Grace and other family members had opposed government plans to bury the former leader at the National Heroes Acre in the capital.

But while they eventually got their way, a traditional court in May fined the widow five cows and two goats for improperly burying her husband and called for his exhumation.

Three of Mugabe's children challenged that order in a magistrate court, which sided with the chiefs on Friday.

"Maybe before he died, it was his wish to be buried at his rural home and not at the Heroes Acre and maybe he had valid reasons for that." a young woman, Memory Sire said in Harare.

For Tendai Chiromwe, "Mugabe's exhumation is a welcome move because there was an agreement among the liberation freedom fighters themselves that they would be buried at the Heroes Acre when they die.".

The magistrate Ruth Moyo ruled Friday at a court in the city of Chinhoyi outside Harare said ."I give powers to those who are permitted by law to exhume the late Robert Mugabe’s remains from Kutama and rebury them at the National Heroes Acre,"

"It is the wife of the late (president) who should have approached the magistrate's court to seek recourse if she felt unsatisfied by the chiefs' ruling," she added, speaking in local Shona.

Mugabe family members did not immediately respond to requests for comment. Tafadzwa Mugwadi, Director of Information and Publicity for Zanu PF party described the development as unfortunate.

They have the option of appealing in higher courts. Mugabe died in a Singapore hospital on September 6, 2019, aged 95, almost two years after a military coup ended his autocratic 37-year rule.

"It is unfortunate in anyway that matters involving the former president, an icon of the party, a liberator, our leader for 37 years have had to take this way which is quite unfortunate. Our hope is that the family will be able to come to its senses together with the traditional authorities there, to ensure that the president, the former president and our icon, our liberation icon, Comrade R, G. Mugabe rests in peace." Mugwadi said.

A former guerrilla fighter, he took power after independence from white minority rule in 1980 and was initially hailed as a pan-African liberator.

Charismatic and lauded by the West, Mugabe's rule became increasingly repressive as he cracked down on his political opponents.

This was combined with a series of disastrous economic policies that caused galloping inflation and drove millions of Zimbabweans abroad.

Mugabe was eventually toppled by his formerly loyal military generals in 2017. Traditional courts in Zimbabwe have a strong symbolic impact even though they cannot compel the accused. 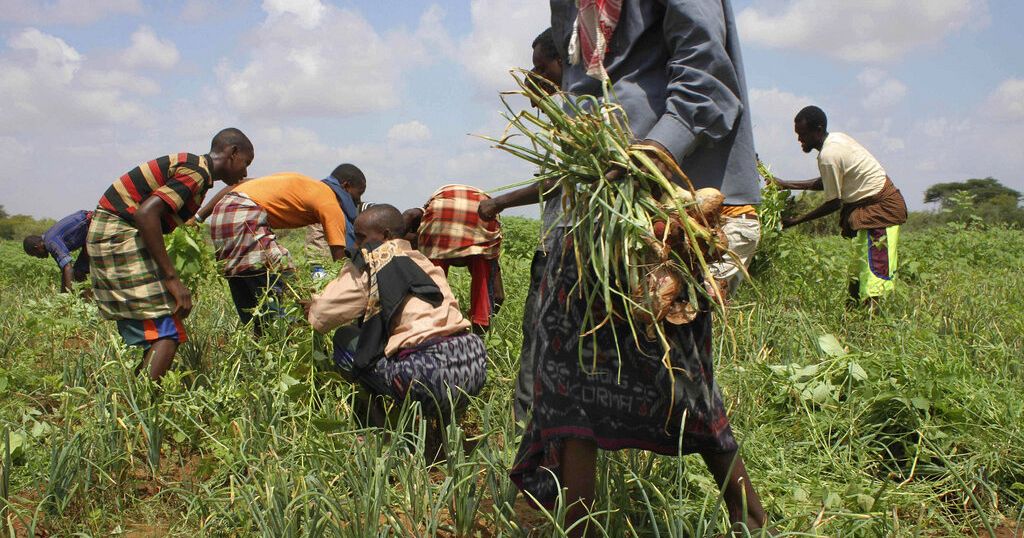 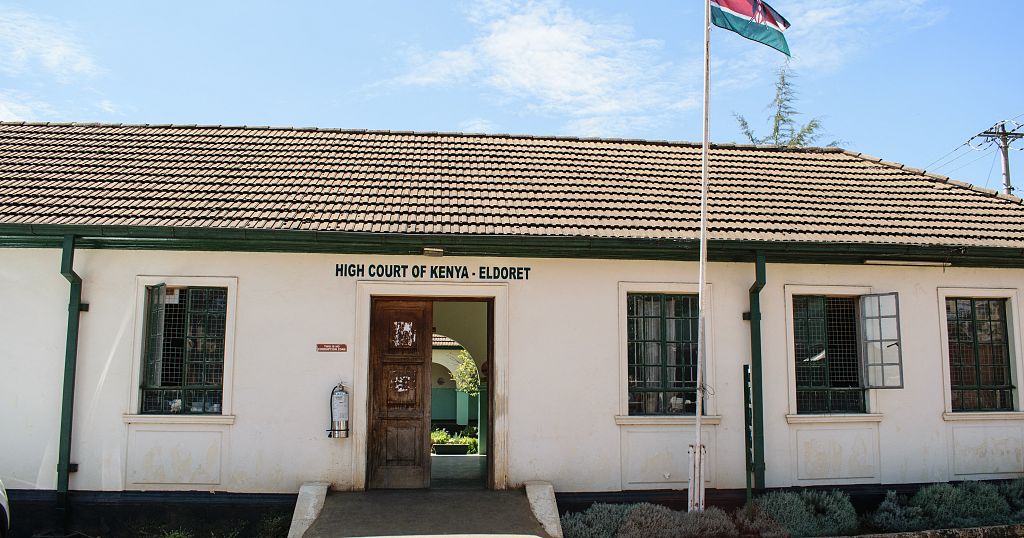 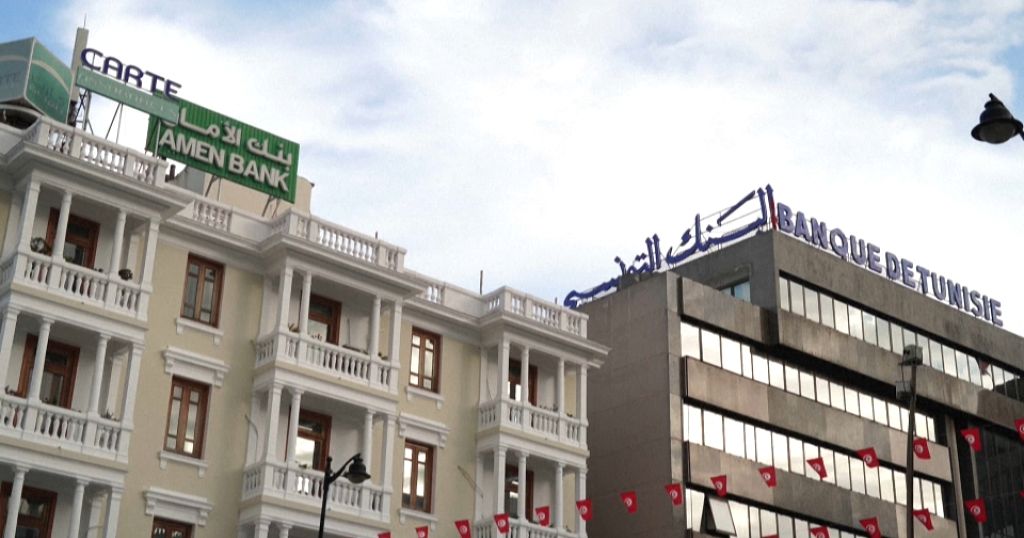 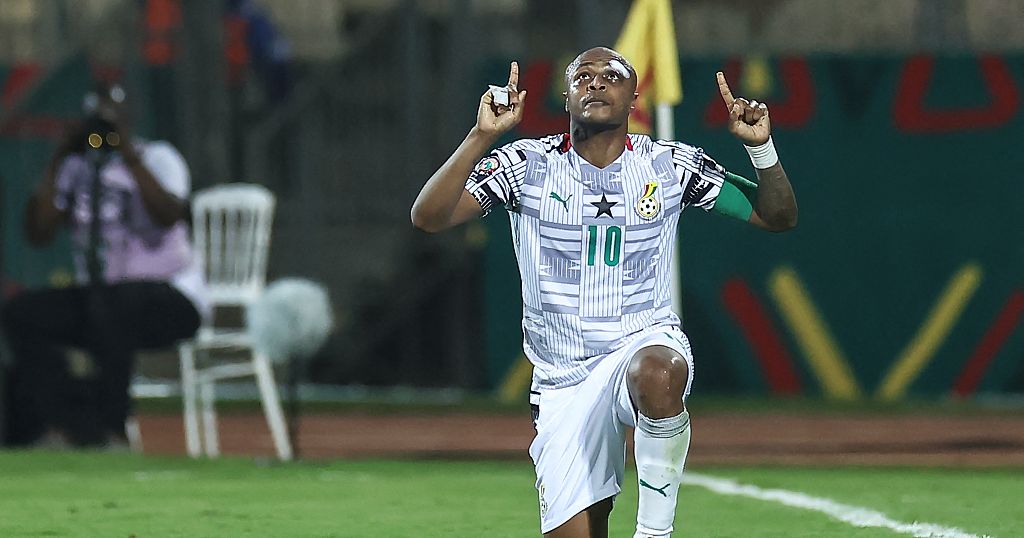 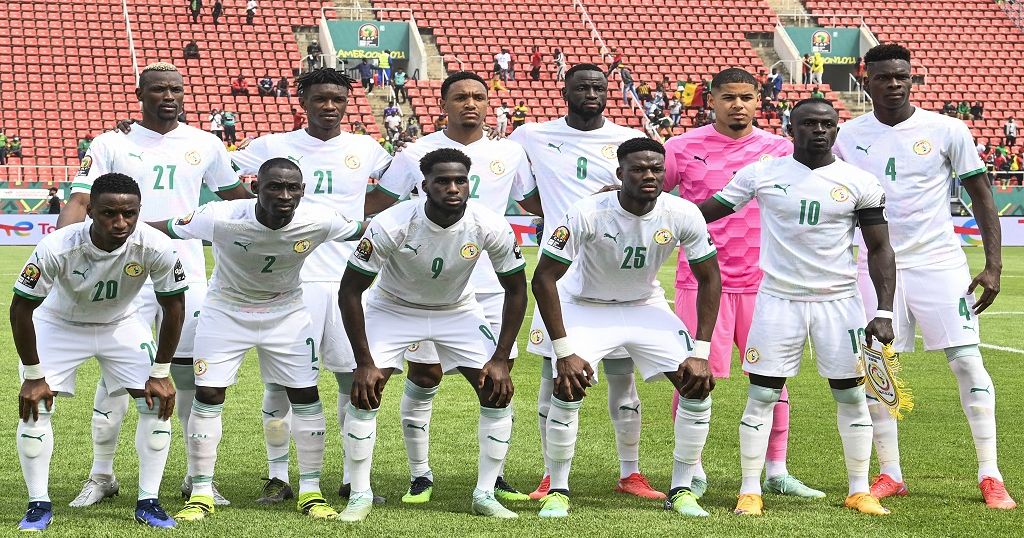 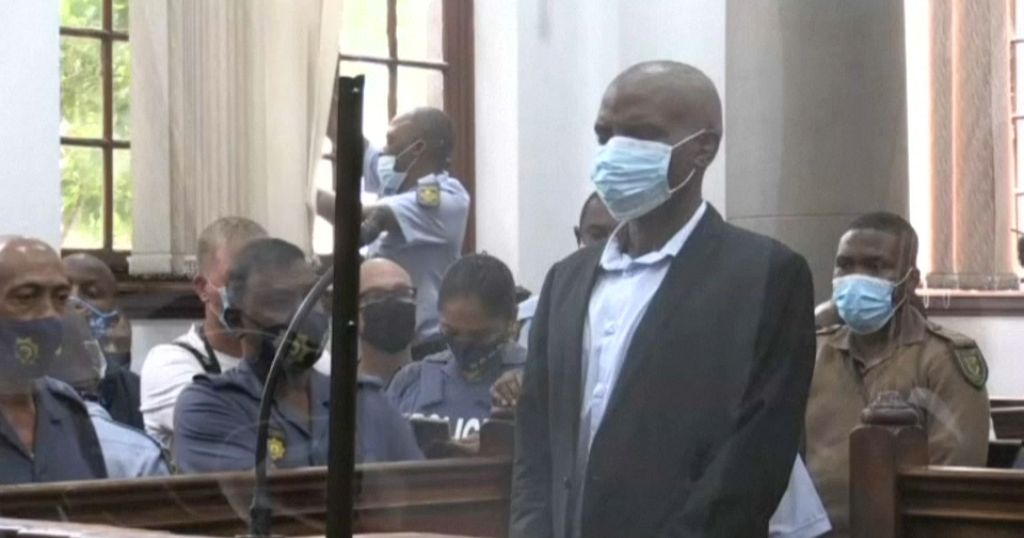